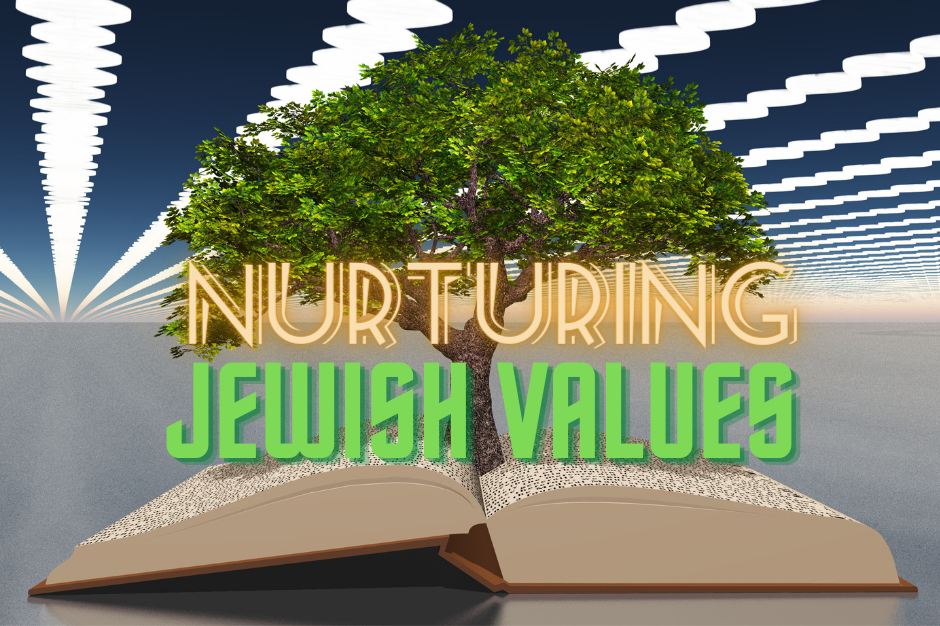 The Torah relates how the evil gentile prophet, Bilam, is hired by the king of Moab to curse the Jewish people, and how that curse is transformed into words of blessing:

“How good are your tents, Jacob, your dwelling places, Israel,” says the parsha. “Stretching out like brooks, like gardens by a river.” (Numbers 24:5-6).
A year later, it was confirmed – this inexplicable hum was in fact Cosmic Microwave Background (CMB), the radiation left over from the birth of the universe, providing the strongest possible evidence that the universe expanded from an initial violent explosion, known as The Big Bang. The CMB remains one of the most important scientific discoveries in history. In one fell swoop, the Big Bang theory – the theory that the universe had a beginning – displaced the dominant Steady State Model – that the universe had no beginning, that it simply always was.
“Judges and officers shall you appoint for yourselves in all your cities…” (Deut. 16:18)