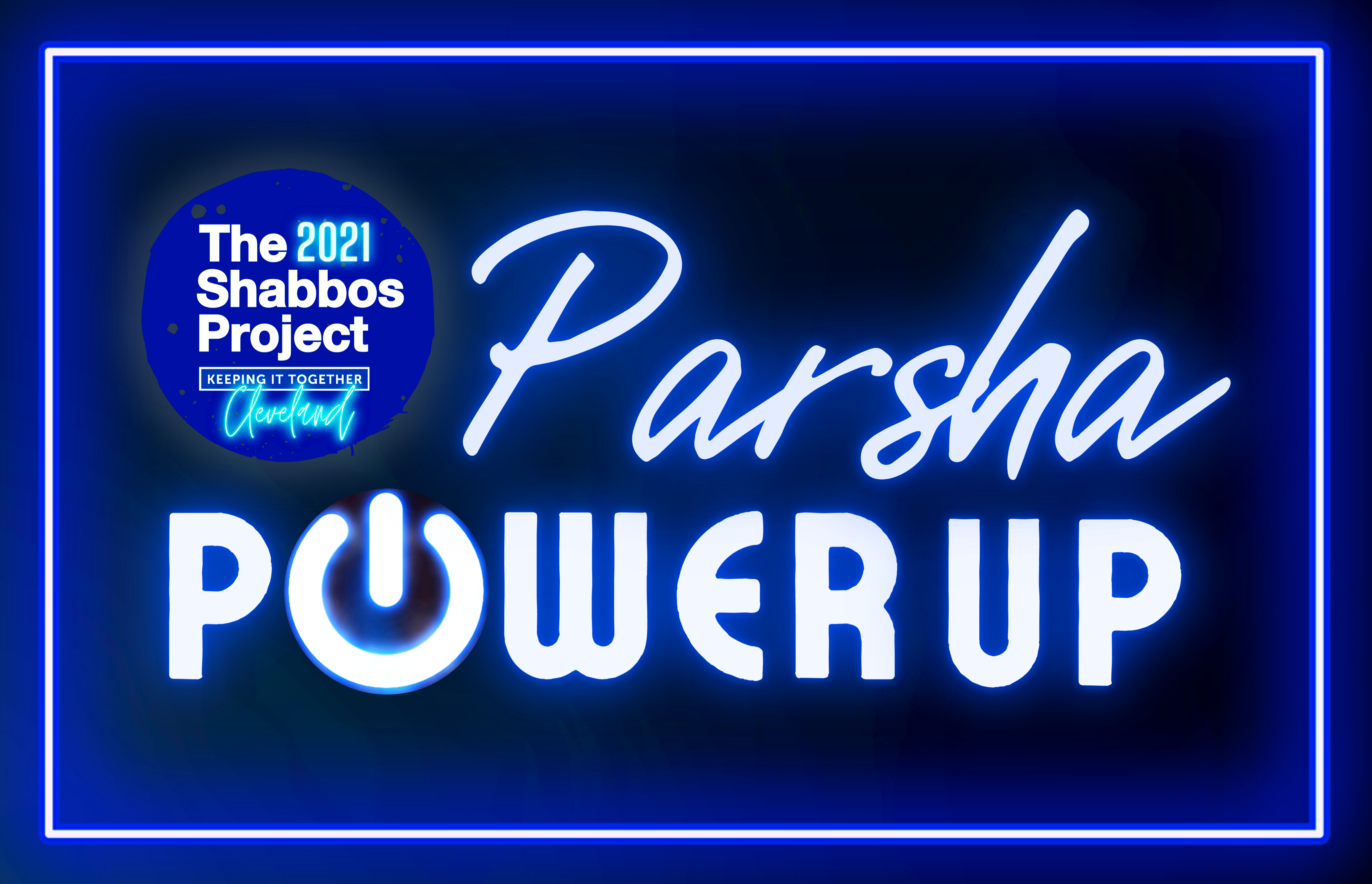 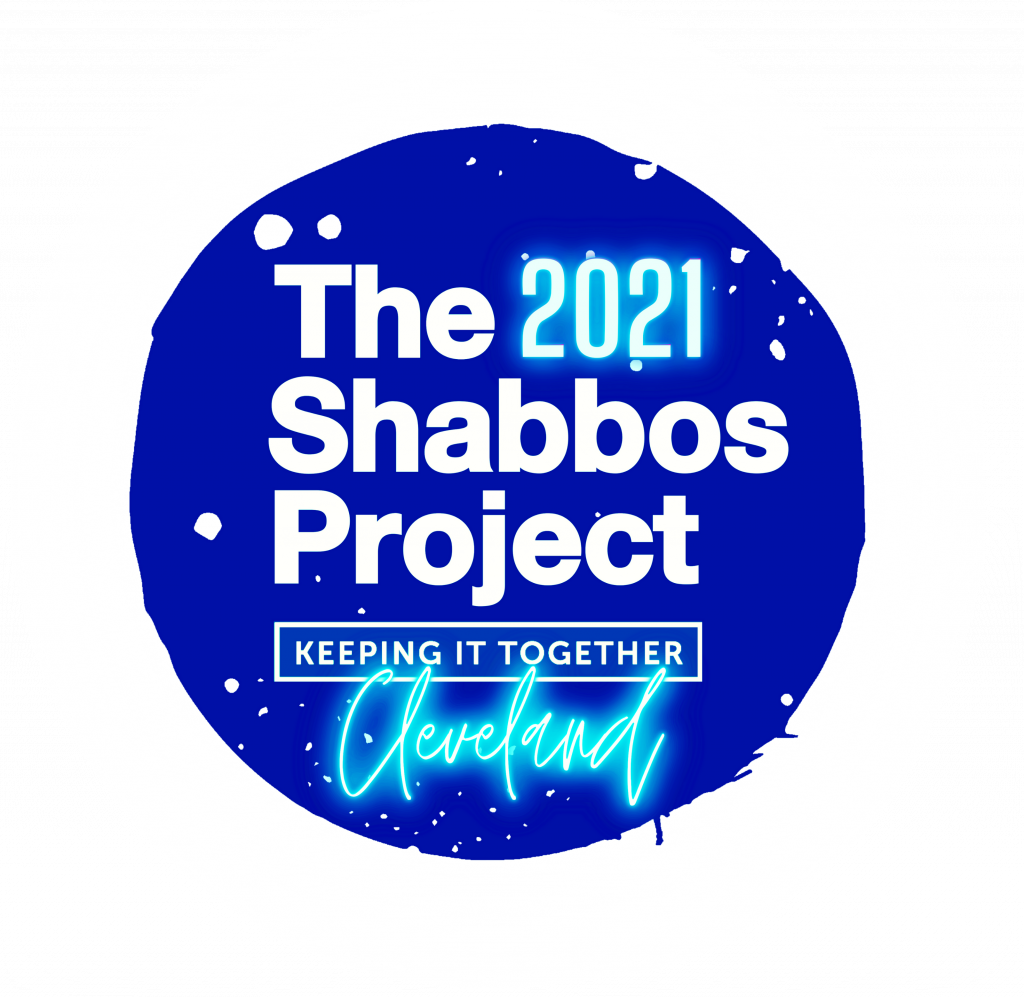 This is a special Shabbos, as Jews come together in more than 1,500 cities and 104 countries around the world in a spirit of unity to welcome in this year’s Shabbos Project. Usually, it takes place on the Torah portion of Lech Lecha, but because of the calendar this year, it is happening on the Shabbos we read the portion of Vayeira. This is so fitting, because the parsha recounts in meticulous detail our founding father Abraham’s warmth, hospitality and kindness to others.

The Torah sets the scene. Abraham, at the ripe age of 99, is recovering from his recent brit mila (circumcision). He’s in extraordinary pain, it’s a searingly hot day in the desert, yet there he is, sitting at the opening of his tent waiting restlessly for guests.

Our sages teach us that Abraham’s tent was always open on all four sides, so that anyone needing rest and comfort and shelter could enter. In fact, the Midrash says on that day, God specifically ensured it was an intensely hot day to prevent people from venturing out, so Abraham would be spared the trouble of looking after them. Yet, despite the heat, despite the lingering pain of his circumcision, despite his old age, Abraham remained undeterred. As the day wore on, and Abraham became increasingly distressed at having no opportunity to do kindness, God relented and sent him three angels, masquerading as weary travellers – whom, with the help of his wife, he proceeded to lavish with choice delicacies and painstaking care and attention.

This idea is so central to The Shabbos Project. For the past six years, in thousands of Jewish communities around the world, we’ve witnessed people coming together in unprecedented ways; we’ve seen Jews from different backgrounds connect at challah bakes and havdallah concerts and around Shabbos tables like never before. We’ve seen the possibility of transcending all the barriers and differences that seem to separate us – barriers of language and culture, differences in ideological outlook and levels of religious observance. We’ve seen walls torn down, families rejuvenated, deep feelings awakened, deep friendships formed.

On this Shabbos in particular, it is so inspiring to think of the countless Jewish households around the world that will be preparing for Shabbos – making sure the food is ready, and the house is clean and tidy, and everyone is in the right mindset and spiritual state to receive the energy and the inspiration of the Shabbos bride. That is also what hachnasat orchim, welcoming guests, is about. We welcome people into our homes, but we also welcome Shabbos. We make our homes Shabbos homes.

This year, as we gear up for The Shabbos Project once again, let’s invite friends and family, but also colleagues and neighbors and even casual acquaintances, to take a seat at our tables. That is the vision of The Shabbos Project, but it’s also something we can take joy, inspiration and comfort from every Shabbos of the year – welcoming the Shabbos bride, and welcoming others into our lives, with open homes, open hearts and open arms. 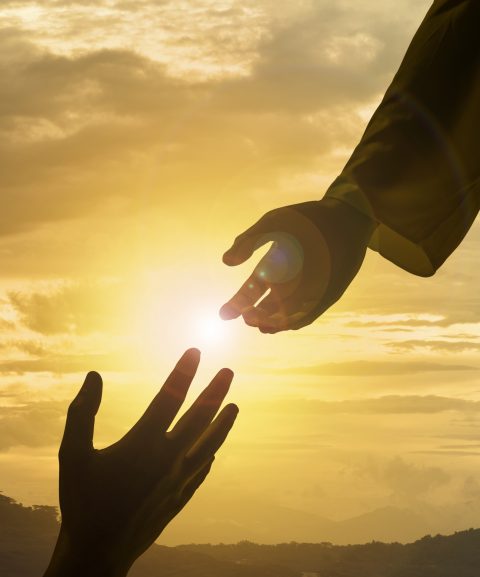 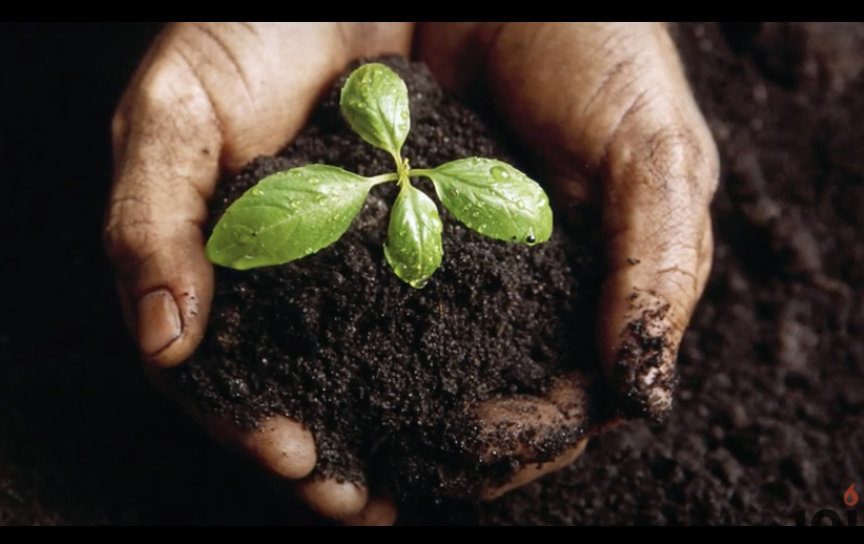 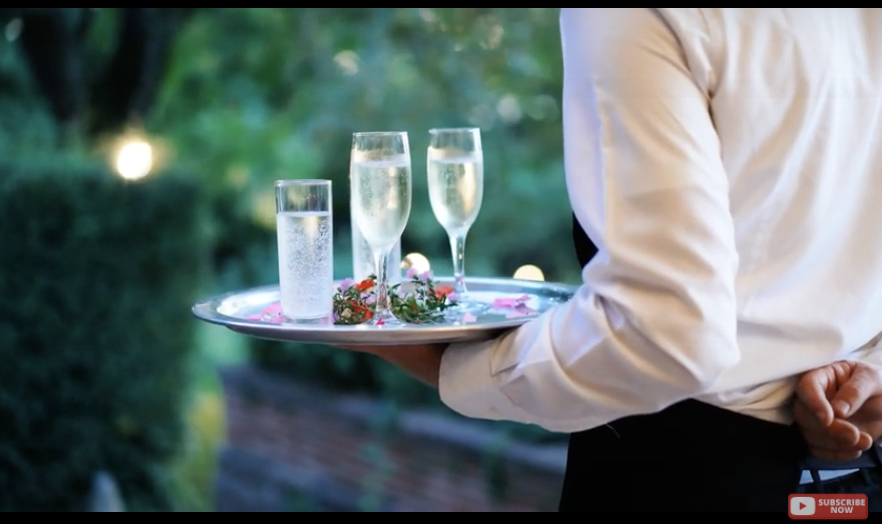 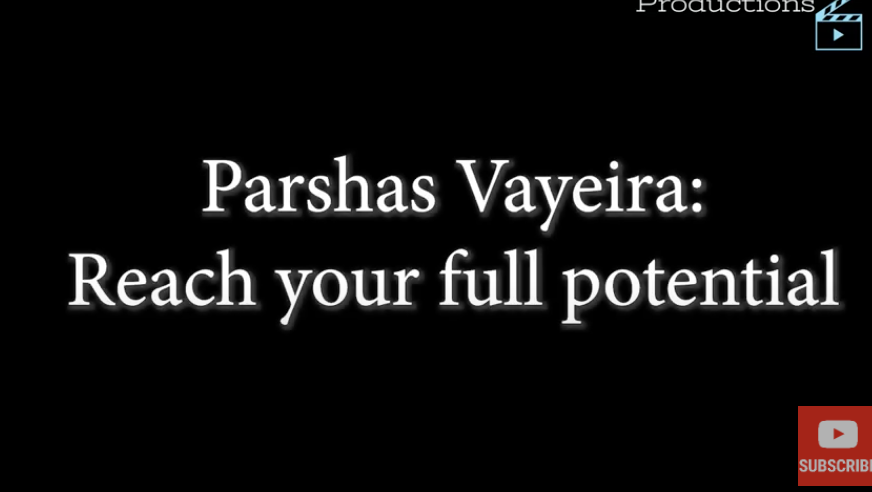