Erica Starrfield
Board Vice Chair
The Jewish Federation of Cleveland

Erica Starrfield, who calls herself a "weekend yogi", says the key to mindfulness is focusing on one thing at a time, letting go, and prioritizing. 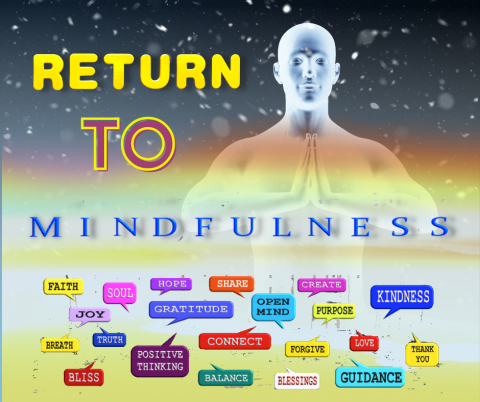 The Call Of Teshuvah Is To Do Voluntarily What Life Does To Us Involuntarily.  Everyone wants to say they are crushing it in life, but when Elul comes around, it... 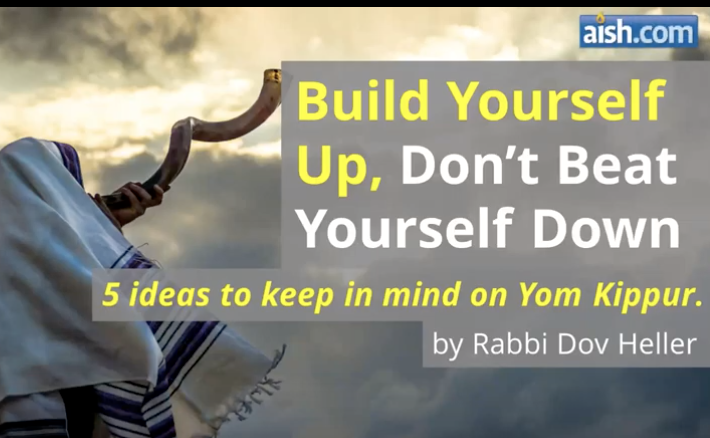 Don't Beat Yourself Down, Build Yourself Up 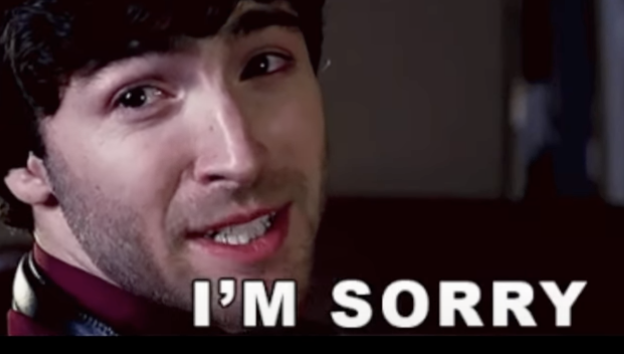 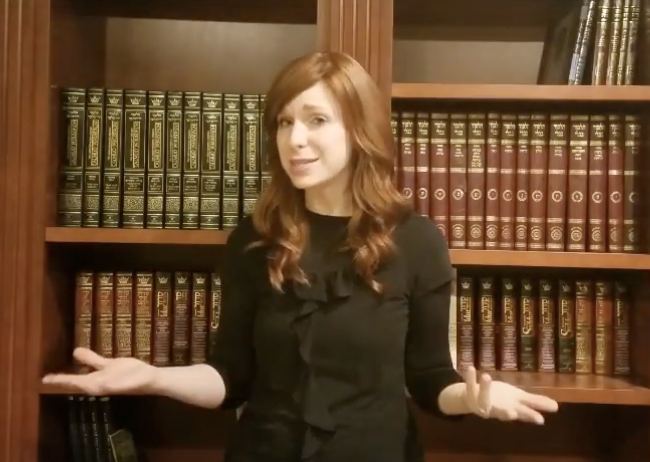 The Difference Between Guilt and Regret

Tranquility and Peace of Mind are not goals in and of  themselves; the purpose of this world is not serenity, but of spiritual growth borne out by challenges

Practicing mindfulness has been shown to help with psychological and physical health. It plays a central role in several effective therapies like Mindfulness Based Stress Reduction (MBSR), Acceptance and Commitment Therapy (ACT), and Dialectical Behavior Therapy (DBT). Apps such as Calm and Headspace lead a growing mindfulness industry which is valued at over 1.2 billion dollars.

The current mindfulness trend in the Western world has its roots in Eastern religions. The concept was popularized in the fields of psychology and medicine by Jon Kabat-Zinn, who was trained by Zen Buddhist teachers. In order to widen the appeal to the broader culture, Kabat-Zinn stripped mindfulness from its religious roots, focusing instead on the underlying psychological mechanisms. As defined by Kabat-Zinn, mindfulness is “the awareness that arises from paying attention, on purpose, in the present moment and non-judgmentally.”

In his book “Living in the Presence: A Jewish Mindfulness Guide for Everyday Life”, Rabbi Dr. Benjamin Epstein brings examples of deeply insightful Torah teachings revolving around many important mindfulness techniques, making it quite clear that the concept of mindfulness is not new to Judaism. Yet, despite many of the overlaps, it is important to highlight potential points of distinction between a Jewish mindfulness practice and secular or Eastern mindfulness practices.

The Jewish term that is closest in meaning to mindfulness is yishuv hada’at, often translated as peace of mind. However, Rabbi Dr. Epstein suggests that yishuv hada’at does not mean peace of mind, but the act of settling into (unifying with) present moment awareness.

“In cultivating yishuv hada’at, we do not aim like some Eastern religions… to remove ourselves from whatever predicament, situation, or condition in which we find ourselves. Rather our goal is to enter fully into whatever is occurring in our lives and meet it with full presence.”

As Rabbi Dr. Tzvi Hersh Weinreb so eloquently puts it:

“The Torah’s ideal is a life of action and involvement in worldly affairs. The Torah rejects the attitude of detachment and passivity… the Torah cannot envision the good life if that life is without challenge. Achievement of inner peace is not the ultimate value, especially not if it results in withdrawal from responsible action within society.”

This world is for resilience and growth, not peace of mind, serenity, or tranquility. Jewish mindfulness isn’t about detaching from the problems of this world, but actively meeting those difficulties by being cognitively and emotionally engaged in that moment. By so doing, we will be better prepared to confront and grow from challenges, improve ourselves and actively work towards the betterment of society.

ּBecause the thing is very close to you, in your mouth and in your heart, to observe it.

I have set the God always before me; Surely He is at my right hand, I shall not be moved.
–Psalms 16:8
After He bid us to believe and accept these three principles we mentioned, He proceeded to what is incumbent on us to follow them with, namely, to love God wholeheartedly, in private and in public, with our life and with our might, as He said: “And you shall love the Lord your God with all your heart, and with all your soul, and with all your might” Then He moved on to exhort on the duties of the heart, in saying: “And these words, which I command you this day, shall be on your heart”, which means that habitually having them on one’s tongue always, brings to remembrance of the heart, and to never turn one’s heart away from always remembering G-d, and this is similar to what King David, peace be unto him, said: “I have set the Lord always before me”. And scripture says: “But the word is very near unto you, in your mouth, and in your heart, that you may do it”

-Duties of the Heart, First Treatise on Unity, Introduction 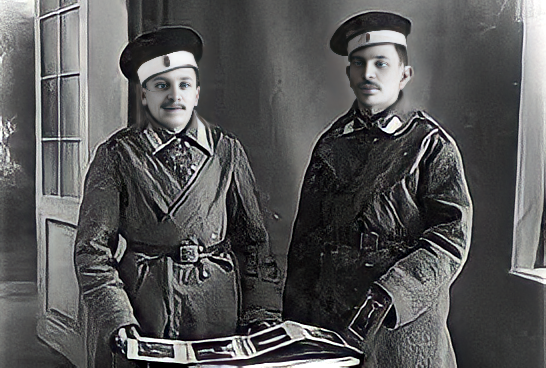 On this day in 1827, Czar Nicholas I of Russia signed the ‘Statute on Conscription Duty’ which made the Jewish community required to fulfill the same conscription quotas as all other Russians.  Before this, the Jews were looked at as unfit to serve, so they were double-taxed instead. The normal age for conscription was 18, but the Czar felt that Jewish boys weren’t ready for the army at 18.  So, those below the age of 18 would be taken to cantonist schools to prepare them for military service.  After the years in the school, they still had to serve a term of 25 years.  While there, they would be tortured, starved, and often forced to accept the state religion of Christianity.  The conscription age for Jews was from 12 to 25 years.  The whole purpose of this was to dejudize the jew and assimilate them fully into Russia.  It is estimated that 50,000 children were taken during these years.  Most of them never returned home.

This time of the Cantonistim as it became known wreaked havoc on the Jewish community.  The communal leaders were forced to fill the Russian quotas and had the impossible decision to make of complying with the Russians or protecting the Jewish youth.  Quite often, the children who were sent were orphans, runaways, or the children of the disadvantaged who didn’t have some form of protexia.  There were even ‘chappers’ who would take children off the street, sometimes as young as 8 or 9 (the Russians weren’t so particular on the age), and turn them over to the army officers to meet the quotas.  Needless to say, this was a dark time for the Jewish communities of Russia.  The decree came to an end in 1855 with the death of Czar Nicholas I, but the emotional damage to the Jewish Community lasted for generations.

"Within you, there is a stillness and a sanctuary to which you can retreat at any time and be yourself."

"The secret of change is to focus all of your energy, not on fighting the old, but on building the new."

"Until you make the unconscious conscious, it will direct your life and you will call it fate."