Dan Zelman
Board Chair
The Jewish Federation
of Cleveland

Dan Zelman encourages everyone to take the extra time to do more for others in our Cleveland Jewish community and help Jews in need around the world. 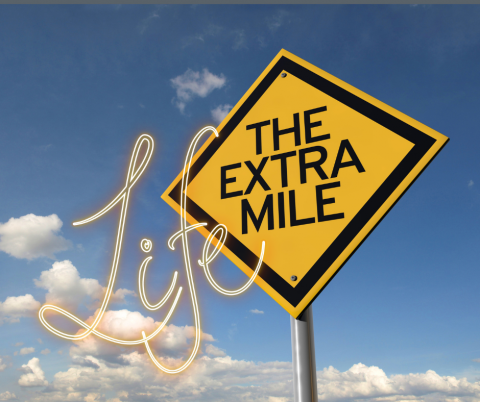 This week's parsha raises a question that goes to the heart of Judaism, but which was not asked for many centuries until raised by a great Spanish scholar of the...

The second law of thermodynamics says that “…the world acts spontaneously to minimize potentials….”

This universe is constantly moving toward greater and greater disorder. In simple terms, this law of entropy means that things left alone will disintegrate, fall apart, and eventually disappear. Existence is only extant as long as there is a force supporting its existence.

The same is true of life itself. The normative state of living things is death. We humans are only alive because we are constantly making ourselves live. The body is dying due to lack of oxygen, but we are constantly breathing in oxygen to keep it going. The body is disintegrating, but we are replenishing lost cells every time we eat. The body is being tugged toward Earth by gravity, but we force ourselves to stand and sit upright. We are, in effect, continually pumping life into an inanimate collection of atoms that we call our body.

Life is not simply a state of being; it is a state that we are choosing to perpetuate. And that which is true on a physical level is always mirrored on a spiritual level.

Spiritual life is as much a choice as physical life. Left alone, a person’s state will tend toward low moods – depression, selfishness, mindlessness, laziness and similar effortless states. Unless we actively choose to be alive, awake, energized and engaged in life, we will sleepwalk through the world.

We human beings are not naturally interested in being awake and alive spiritually. We must put in the exra effort to do so. If we wish to be alive, then we must choose life. Rosh Hashana is a time to wake up to life. We have probably been asleep for most of our year. The shofar is an alarm clock, beckoning us to wake up – to wake up and choose life, so that we can truly live.

Go the extra mile by stepping up and actively looking for opportunities to do deeds that heal some of the pain of this world, and act so that others become a little better for having known you. 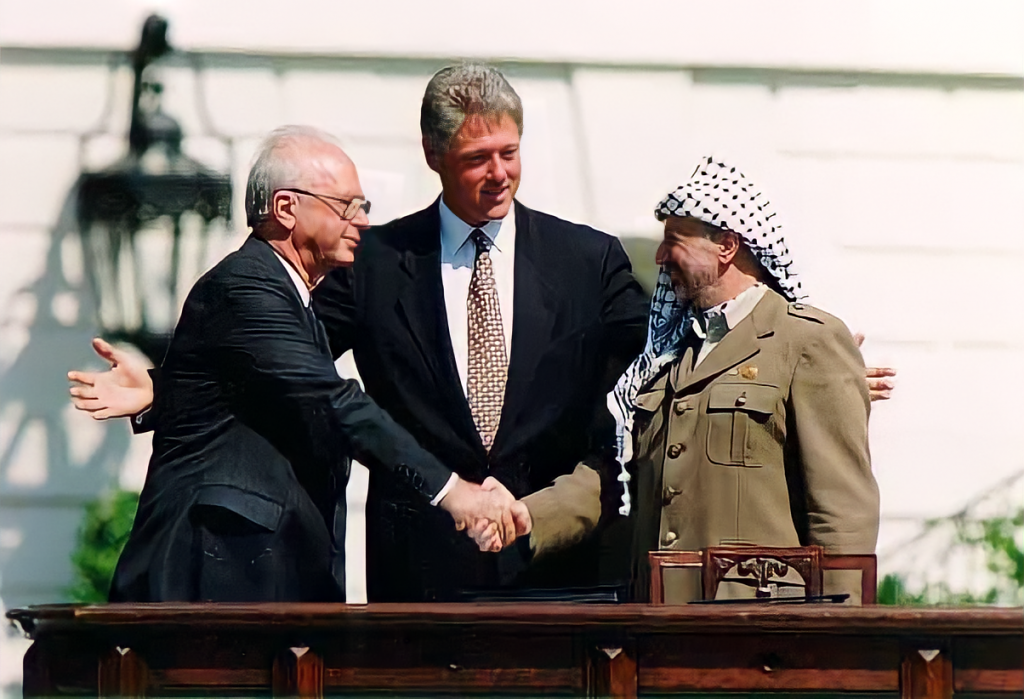 On this day in 1993 The Oslo I Accord was signed on the White House lawn in Washington DC.  The accord was the culmination of secret meetings that had taken place in Oslo, Norway between the Israelis and the Palestinians.

The accord established the interim government of the Palestinian people, the Palestinian Authority or PA, and both sides recognized the other as a negotiating partner.  This interim government was to last 5 years at which time a lasting agreement would be worked on between the Israelis and the Palestinians. Oslo I led to Oslo 2 in which details of Israeli withdrawal from the West Bank and Gaza were discussed.  The five years of Oslo passed, but little was done to build towards a lasting peace.  In July 2000 then Prime Minister Ehud Barak and Arafat met at the Camp David Summit.  Barak was willing to give up 99% of the territories conquered in past wars for peace.  In the end, Arafat would not agree, bringing the Peace Process to a grinding halt, and leading to the outbreak of the Al-Aqsa Intifada in which some 1,000 Israelis and 4,000 Palestinians were killed.

The iconic picture from the White House lawn shows Prime Minister Yitzchak Rabin and Yasser Arafat shaking hands, but interestingly enough it was their to-be successors Mahmoud Abbas, then PLO foreign minister, and Shimon Peres then-Secretary of State who signed Oslo I.

"If you prepare yourself at every point as well as you can, with whatever means you may have, however meager they may seem, you will be able to grasp opportunity for broader experience when it appears. Without preparation you cannot do it."

"The only thing that endures over time is the 'Law of the Farm.' You must prepare the ground, plant the seed, cultivate, and water if you expect to reap the harvest."

"You hit home runs not by chance but by preparation."

See I have placed before you today life and good, and death and evil … I call upon heaven and earth to witness against you, life and death I have placed in front of you, the blessing and the curse – choose life in order that you and your children can live!

See! I give you today (literally, I place before you’ a blessing and a curse. ‘Before you’ and not ‘on you,’ for no evil descends from heaven, rather it is placed before you. The choice is yours.

The World Was Created For You 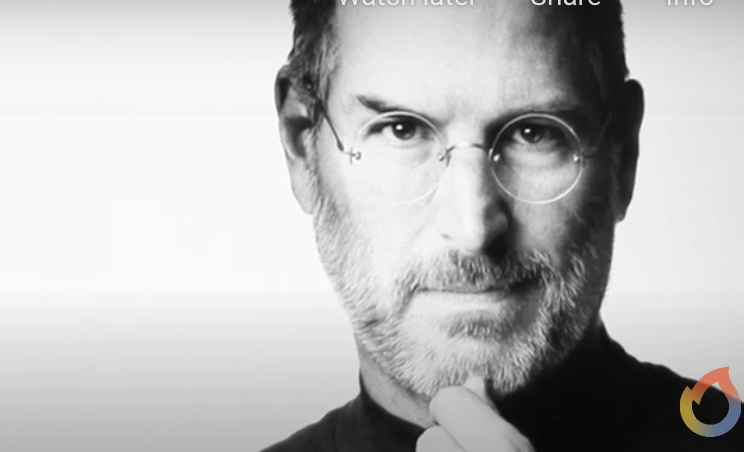 What Steve Jobs Learned From The Torah