Ruchi Koval, of JFX, explains the importance of respecting the boundaries of others in relationships. 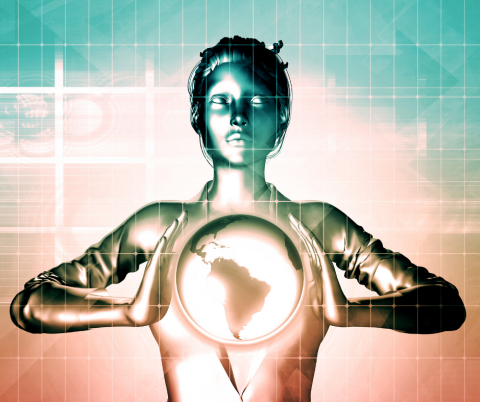 In the beginning, when all was "waste and void", God created the universe. Day by day, the world unfolded. First, there were the domains: light and dark, the upper and...

And you shall guard My guarding

[The Men of the Great Assembly] said three things: Be patient in [the administration of] justice, raise many disciples and make a fence around the Torah.

Adding a protective fence is a great and praiseworthy thing. One who does this shows more love for the awe of the Torah than the one who observes the commandment itself. It shows that one is careful from the beginning not to come to a mistake.

Imposing boundaries puts the incredible arsenal of personal abilities in the palm of your hand.

Children don’t understand consequences; that’s one of the things learned through maturity. Love without boundaries isn’t always good for us. The existence of the universe is an act of love from the Almighty. It is an expression of His infinite desire to give. Every molecule is a benefit to mankind. Yet at the same time there is a mixture of negativity, boundaries and judgment in life. If God only wants what’s best for us, why do we encounter so many difficulties?

Because without the limitations, we would be swallowed up by the “light.” If you love the Queen of England and rush out of the crowd to give her a hug, you will get jumped on by guards and wrestled to the ground. An expression of love has to be done in a specific way or it may be detrimental.

We all have natural tendencies, good and bad. The way to harness them all is through boundaries. That’s the one-stop shop for self-growth. If we are able to control our traits, then we can access them at will. If we can’t, then we are subject to life’s influences and our natural reactions to those influences.

Look over your week and see if there is any area of life in which you are seeking a higher level of pleasure or accomplishment. Think about what “boundaries” you might impose on yourself in order to maximize your internal power for growth and change. 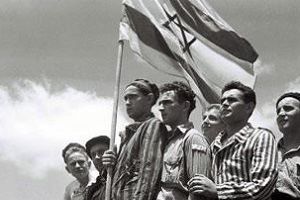 The lyrics came from a 9 stanza poem written by Naftali Hertz Imber 1878.  In the next 10 years, it would be set to music by Samuel Cohen who adopted the tune from a Maldivian folk song.  The song spread rapidly, but not without opposition.

Theodor Herzl, the founder of modern Zionism, for one, did not like the song, and in 1897 launched a competition to find a worthy alternative.  His main objection was to a song written by Imber himself, who was not considered an upstanding member of society. Others did not like the non-Jewish origins of the melody and tried to compose alternatives.  Religious Zionists have never favored the song, as it makes no mention of G-d or the Torah.  R’ Kook, the intellectual father of the Religious Zionist movement (discussed in yesterday’s briefing) wrote an alternative called HaEmunah (the faith).  Ironically, the Socialist Zionists also opposed HaTikva for its religious and messianic undertones.  They instead proposed Chaim Nachman Bialik’s ‘Birkat HaAm’ (the people’s blessing).

Nonetheless, the song persevered.  Many of those persecuted and martyred by Stalin and Hitler would sing the song in defiance.  When the State was established in 1948, the government did not make it the official anthem.  That would not happen until 2004 when it was enacted by the Knesset.

"Being a nice person is about courtesy: you're friendly, polite, agreeable, and accommodating. When people believe they have to be nice in order to give, they fail to set boundaries, rarely say no, and become pushovers, letting others walk all over them."

"The essence of the Bible is separation: between life and death, nature and God, good and evil, ... and the holy and the profane."

"Around every corner, always protect the engine that powers you." 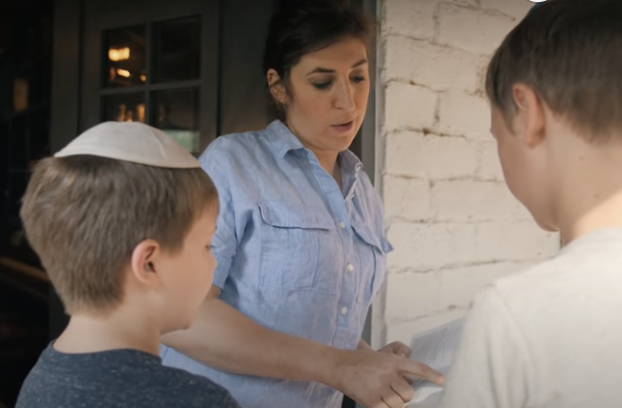 Why I Hang the Mezuzah 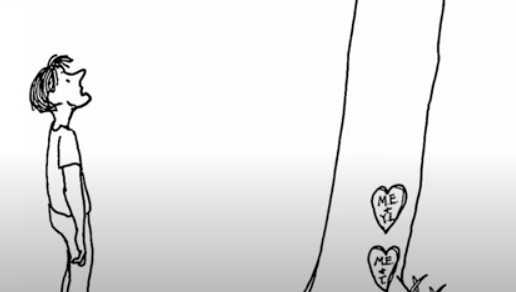 The Tree Who Set Healthy Boundaries 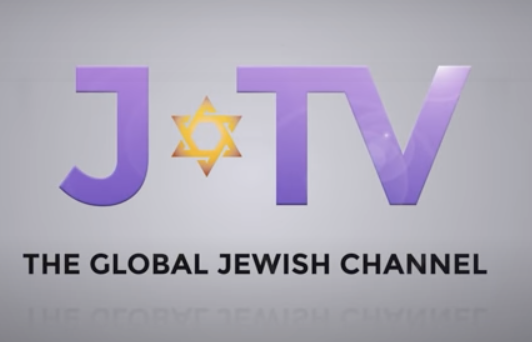 Separate Yet Engaged: Jews In The World 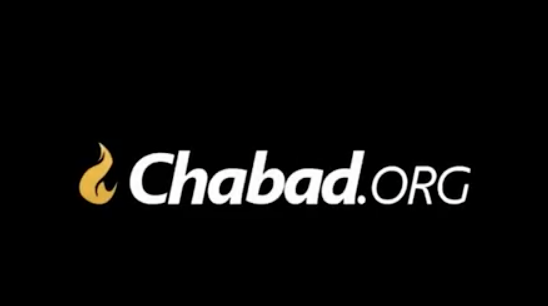 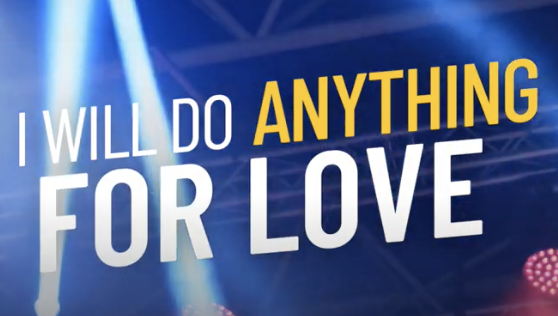 What Would You Do For Love? 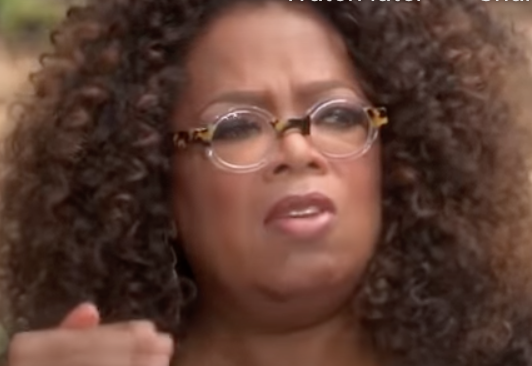 3 Boundaries You Must Set In Every Relationship

Note: This week’s Torah Portion is NOT Matot-Maasei