Rabbi Jacoby says that it's important to always keep in mind that we should believe in God because He believes in us! 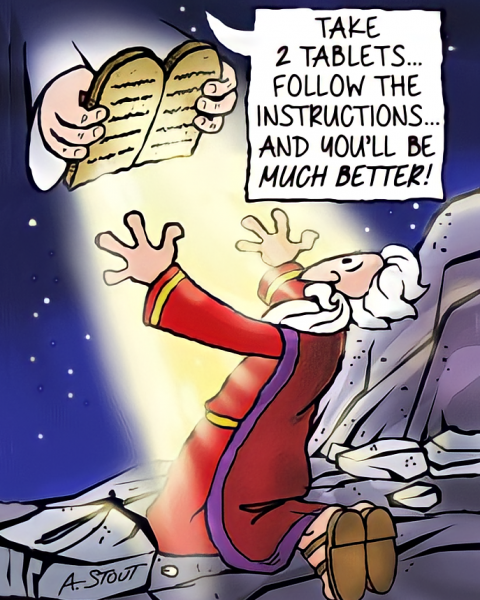 David Rosmarin was a sophomore in college in 1999 when he began to feel anxious. His nervousness – about academic stresses and social woes – was probably typical of all... 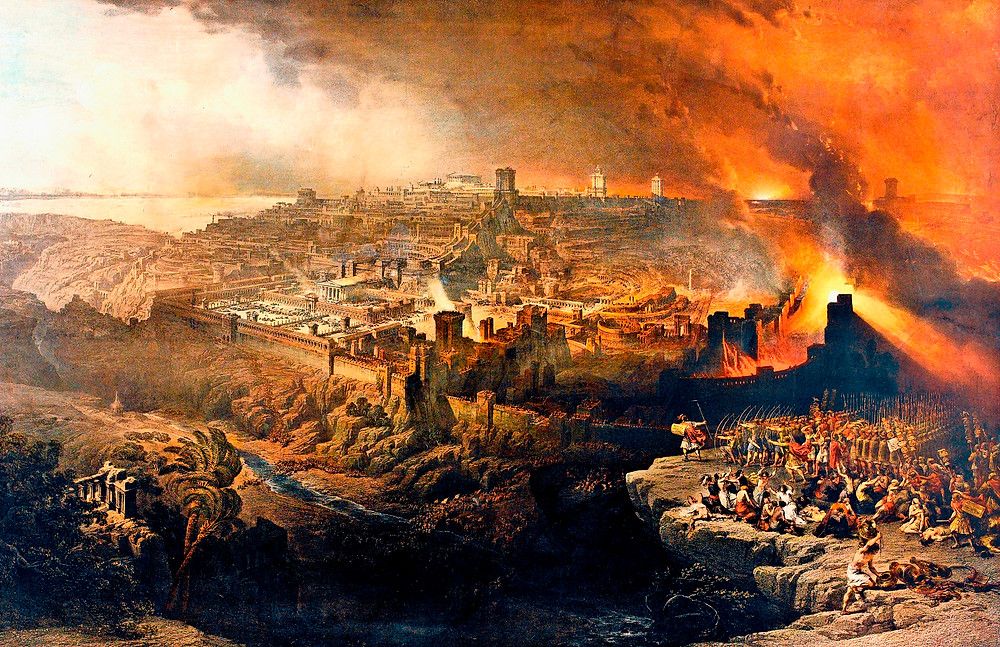 On this day in the year 70, the Jewish resistance in Jerusalem came to an end.  The Temple was destroyed a month before, yet the Jewish rebels continued to fight.  To challenge the rebels in the Upper City, the Romans needed to build mounds to get their battle machines up the mountain.   With the fall of the upper city, Jerusalem was finally conquered.

After the total fall of Jerusalem, the Romans went on a cleanup campaign to remove all the remaining strongholds over the next three years.  Next would be the acropolis of Herodium 8 miles south of Jerusalem.  After that would be Machearus in modern-day Jordan on the shore of the Dead Sea.  Then, to the Forest of Jardus on the northern shore of the Dead Sea, which had some 3,000 Jewish Rebels.  And finally to Masada which would fall in 73.

The prayers for both private and communal needs — for health and knowledge, for the re-building of Jerusalem and the ingathering of the exiles — have been offered on a daily basis for over two millennia. During communal prayer or if one is in the presence of another person saying a blessing, the appropriate response is to answer “amen”.

Amen comes from the Hebrew word emunah, meaning belief, faith, credible, authentic and true. The Talmud (Shavuot 36a) relates the two words; when we hear someone recite a blessing, saying Amen indicates that we too accept these words as true.

Amen also has a deeper meaning: it is an acronym for the Hebrew phrase El Melech Ne’eman, which means “God, Faithful King”. Thus, Amen also functions as a declaration in its own right, expressing our belief in the Divine God, that He is good and He rules the world. Therefore, when tragedy occurs, or during a crisis, we profess our belief that Hashem knows what he is doing and that ultimately things must turn out for the best.

Rav Eliahu Lopian once said that emunah, faith, is not manifest in the intensity of the prayers we say during a crisis but by the intensity of the praises we offer up to Hashem when the crisis has passed. To pray when in danger is a natural reaction; as the common saying goes, there are no atheists in a foxhole. But faith reaches much deeper. It reflects a profound relationship with Hashem sometimes forged in the fire of experience. But when the fire passes, is the relationship still as intense? That is the test of true faith.

Spend a short time each day thinking about your relationship with God and whatever the day brings, remember that He runs the world and all that transpires in it. One way to internalize this concept is to keep a daily record of the times you recognize God acting on your behalf. Once you start looking for God’s interactions with this world, you will find them everywhere!

Know therefore this day and take it to heart that Hashem alone is God in heaven above and on earth below; there is no other.
Deuteronomy 4:39

Every Jew must believe and know that there is a first existence, primal and eternal, which brought all things into existence and continues to sustain them. This is God.

Derech HaShem, Part One, On the Creator

The expression והשבות אל לבבך, take it to heart, is an allusion to repentance. Having firm knowledge of the power demonstrated by God on behalf of Israel establishes a close link between the individual Jew and God, and acts as a powerful inducement to do teshuva. We are told in Isaiah 59:2 “For your iniquities have created a barrier between Me and you.” If one had put distance between oneself and God and wants to re-approach Him one needs to do repentance. Repentance is the act of returning and re-establishing one’s bond with G–d. This return has to originate in the heart, and that is why the Torah used the expression: והשבות אל לבבך, take it (return it) to your heart.

"Ours is a country built more on people than on territory. The Jews will come from everywhere: from France, from Russia, from America, from Yemen...  Their faith is their passport."

"People who pray for courage, for strength... very often find their prayers answered. Their prayers help them tap hidden reserves of faith and courage that were not available to them before. 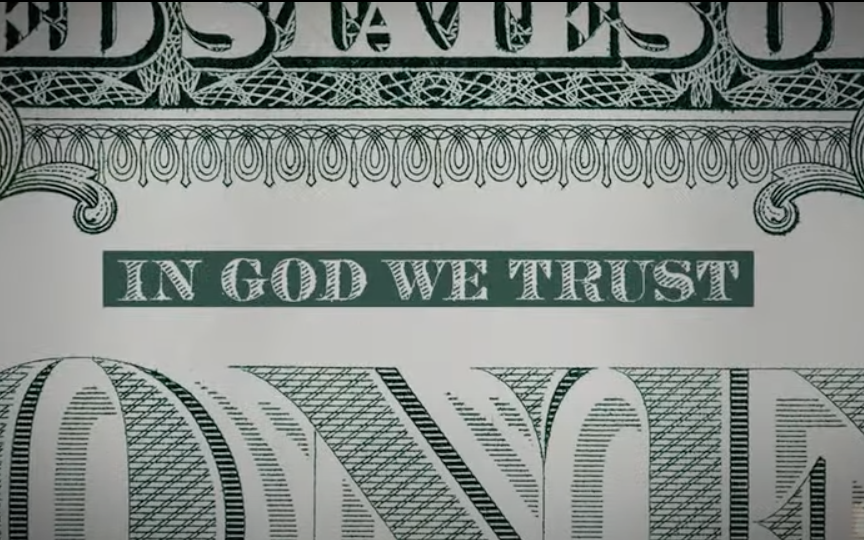 In God We Trust

Have Faith And Open Your Eyes 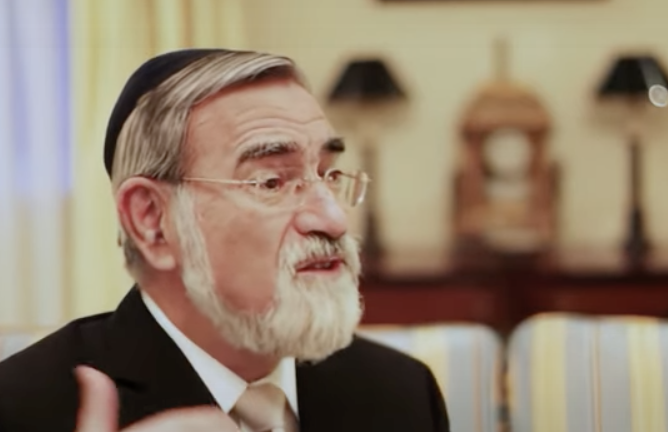 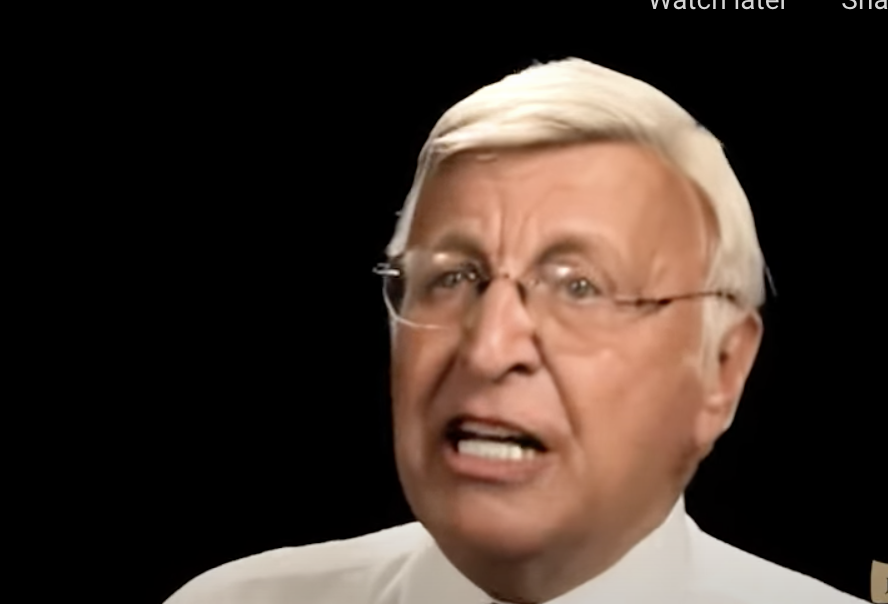 The Argument for God 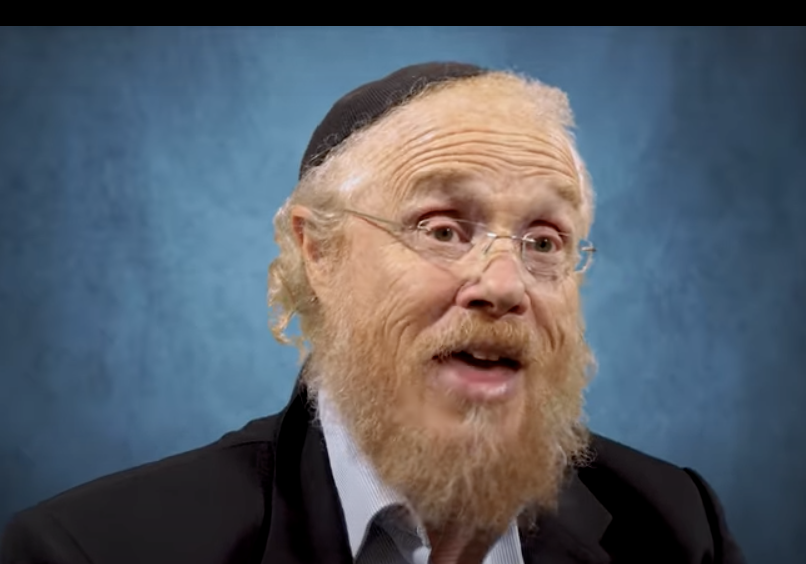 Can You Know God?