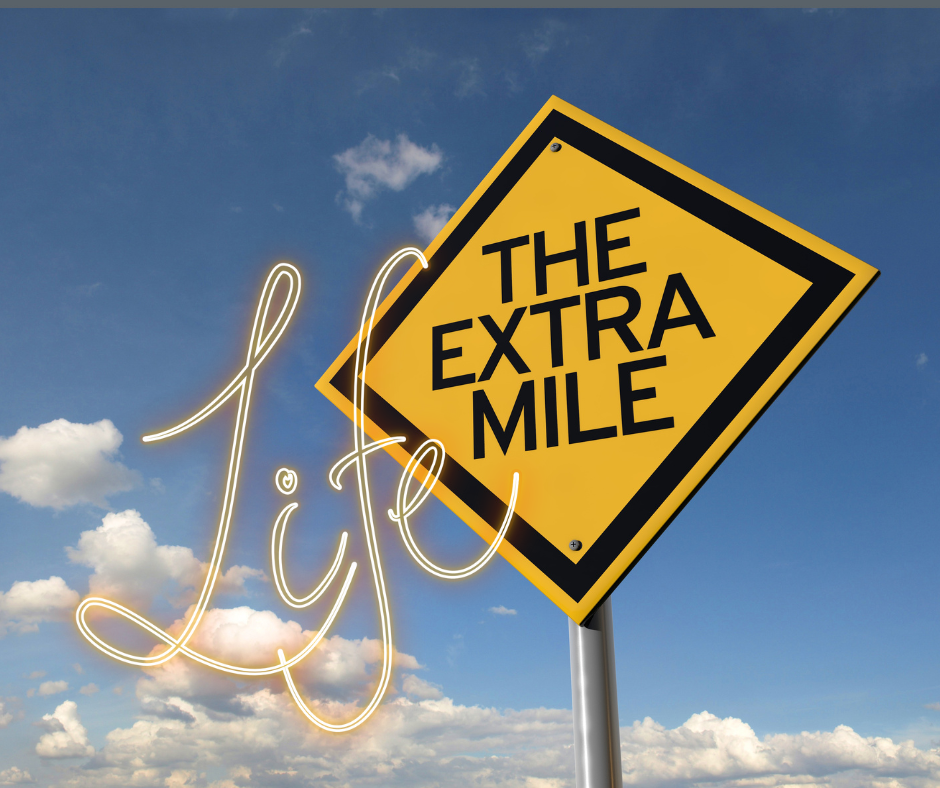 This week’s parsha raises a question that goes to the heart of Judaism, but which was not asked for many centuries until raised by a great Spanish scholar of the fifteenth century, Rabbi Isaac Arama. Moses is almost at the end of his life. The people are about to cross the Jordan and enter the Promised Land. Moses knows he must do one thing more before he dies. He must renew the covenant between the people and God.
A year later, it was confirmed – this inexplicable hum was in fact Cosmic Microwave Background (CMB), the radiation left over from the birth of the universe, providing the strongest possible evidence that the universe expanded from an initial violent explosion, known as The Big Bang. The CMB remains one of the most important scientific discoveries in history. In one fell swoop, the Big Bang theory – the theory that the universe had a beginning – displaced the dominant Steady State Model – that the universe had no beginning, that it simply always was.
“Judges and officers shall you appoint for yourselves in all your cities…” (Deut. 16:18)