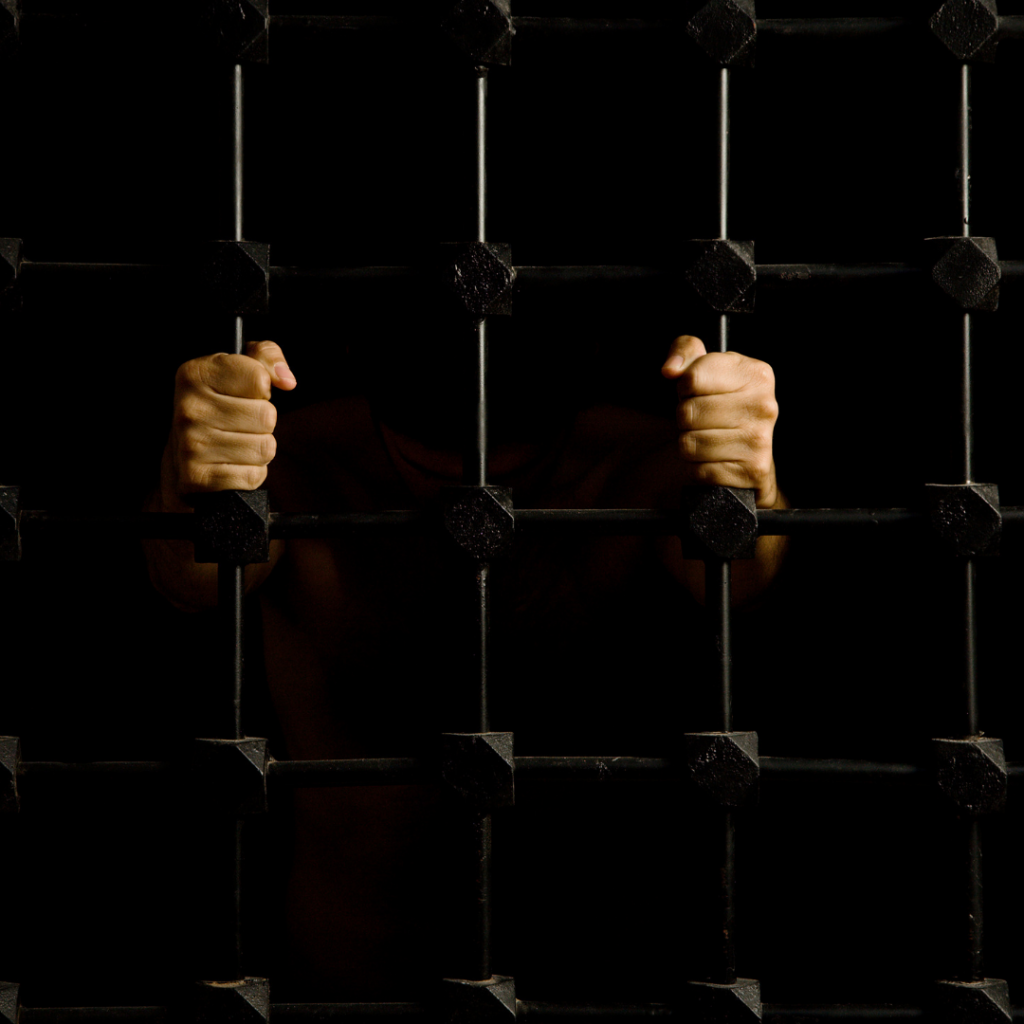 One of the most harrowing pictures I ever saw appeared in Newsweek. The camera caught a glimpse into a life that had, in many senses, vanished before it even began. A child, who could not have been more than three or four years old, was carrying building materials. We would call him a pre-schooler; in today’s Sudan, he ― and his parents ― are slaves.