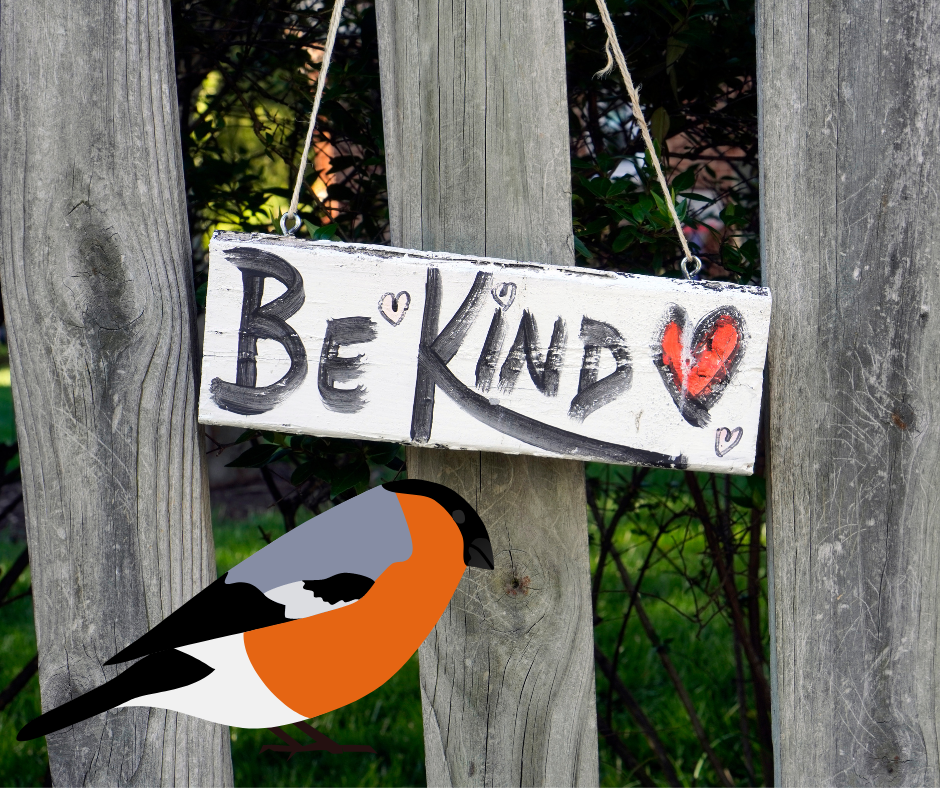 In 1964, Arno Penzias and Robert Woodrow Wilson, two young astronomers, stumbled on the origins of the universe completely by accident. Sitting at their desks at Bell Labs, New Jersey, they suddenly picked up a strange buzzing sound from their telescope. The noise was emanating from all parts of the sky at all times. Puzzled by the odd signal, Penzias and Wilson did their best to eliminate all possible sources of interference, even removing some pigeons that were nesting in the antenna.

A year later, it was confirmed – this inexplicable hum was in fact Cosmic Microwave Background (CMB), the radiation left over from the birth of the universe, providing the strongest possible evidence that the universe expanded from an initial violent explosion, known as The Big Bang. The CMB remains one of the most important scientific discoveries in history. In one fell swoop, the Big Bang theory – the theory that the universe had a beginning – displaced the dominant Steady State Model – that the universe had no beginning, that it simply always was.
“Judges and officers shall you appoint for yourselves in all your cities…” (Deut. 16:18)