Brad says it's easy to correct small things, but the key to changing more difficult habits is being honest with oneself. 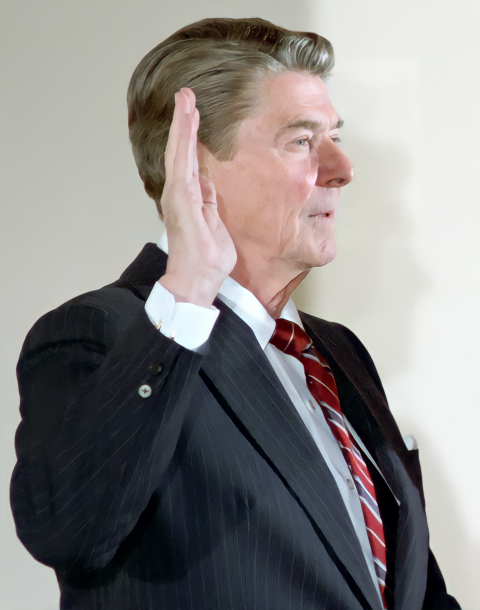 On 4 March 1987, then US President Ronald Reagan addressed the American people from the Oval Office about the Iran-Contra Scandal. It involved senior government officials secretly facilitating the sale...

A psalm of David. Hashem, who may sojourn in Your tent, who may dwell on Your holy mountain? He who lives without blame, who does what is right, and in his heart acknowledges the truth.

A person should always be in fear of God, privately as well as openly, [he should] admit the truth,  and speak truth in his heart.

And they shall confess their iniquity and the iniquity of their forebears, in that they trespassed against Me, yea, were hostile to Me.

We are commanded to confess before God our sins that we have sinned, at such time that we feel remorse for them… We see from the source of this commandment that through the verbal admission of iniquity, the sinner reveals his thoughts and opinion: that he truly believes that all his deeds are revealed and known before God, blessed be He, and that he will not act as if ‘the Eye that sees’ does not see. Furthermore, through mentioning the sin specifically, and through his remorse about it, he will be more careful about it on another occasion not to stumble in the same way again. Since he declares verbally, “I did such-and-such, and I stumbled in my deeds,” he will have created a fence so he will not repeat what he did.

The Power of Teshuva

Teshuva, repentance, comes from the Hebrew word “return;” we are returning to our soul, realigning our actions with our inner self, and getting back on track. In the process we also restore our relationship with God. The miracle of teshuva is that not only do we start a new page, we go back in the past and edit the old ones. Teshuva uproots the misdeed from our past; it’s as if it never happened. How do we tap in to this incredible power ?

The key is utilizing the following four-step process that comprise the mitzvah of teshuva.

One must immediately cease the harmful action. Can you imagine trying to ask forgiveness from someone while you continue to wrong him at the same time? Without stopping the bad action, all the heart-pounding just won’t help. You have to stop the transgression.

It can take some work to understand the root of what you did wrong. Don’t just look at a list of external actions. Instead examine the list and discern patterns of behavior. Quite often the underlying cause is an issue regarding a character trait (anger, laziness, arrogance) and tackling that root is where to focus your energy.

Feeling sincere regret is the engine of change. Without it, you don’t have any compelling reason to stop the negative action. The obvious starting point is recognizing that you indeed did something wrong. We are masters of rationalizing our actions and coming up with excuses for our misdeeds.

Regret is different than guilt. Guilt is the negative emotion saying that “I am bad.” Regret is the positive acknowledgement that I have failed to live up to my potential and my essence remains pure. My choice, my action was bad.

Regret is empowering. It’s a positive sign that we’re back in touch with our essence. Our conscience will not let us relax until we’ve corrected the mistake. Guilt is immobilizing, it depresses us. Instead of focusing on moving forward and uprooting the bad and changing the present, it holds us back and prevents progress because we are so focused on the past.

Jewish law prescribes that we admit our mistakes by articulating them verbally. We do this through the Viduy confession prayers on Yom Kippur. Why the need to confess?

By using the human being’s power of speech, which is a manifestation of our soul, we concretize our admission of guilt, moving it from the realm of internal thought into the external. Saying it out loud makes it real. We confront the truth to ourselves, and also come face to face with God. On a spiritual level, verbalizing our confession has the power to remove spiritual toxins that gather as a result of our transgressions.Stop

This step is critical. Regret will fade, and the only way to ensure real change is by committing to a down-to-earth strategy that lays out a realistic, long term plan of action. God doesn’t expect us to be angels. We can’t change everything overnight. But we do need to create a concrete plan.

Here are some essential points that go into making an effective plan that will lead to genuine change over time:

"A trustee is held to something stricter than the morals of the market place. Not honesty alone, but the punctilio of an honor the most sensitive, is then the standard of behavior."

"We look to our pastors and priests and rabbis and counselors of all kinds to testify of the enduring principles upon which our society is built: honesty, charity, integrity, and family."

“If you do not tell the truth about yourself you cannot tell it about other people.” 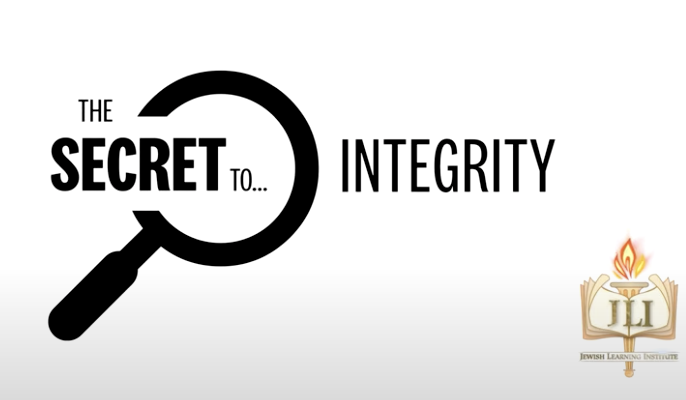 The Secret To Integrity 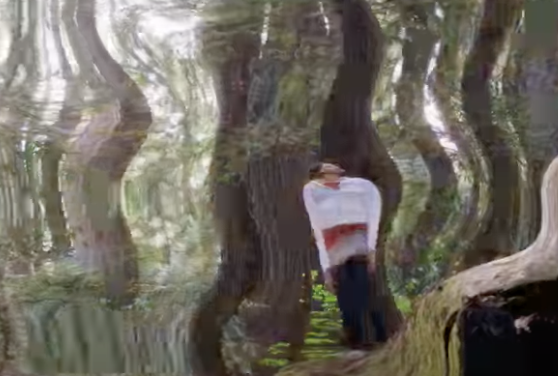 The Power of Honesty 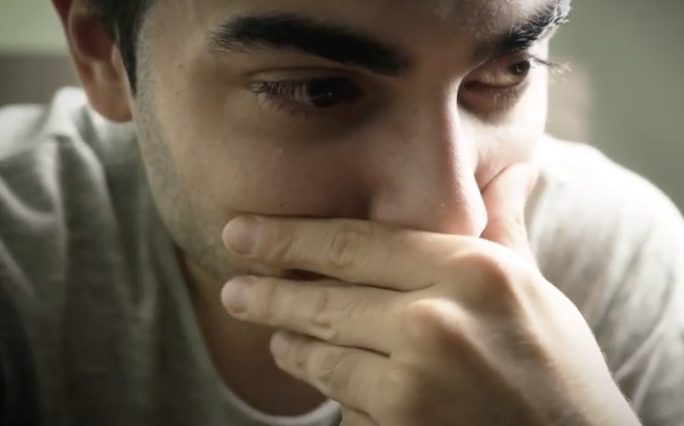 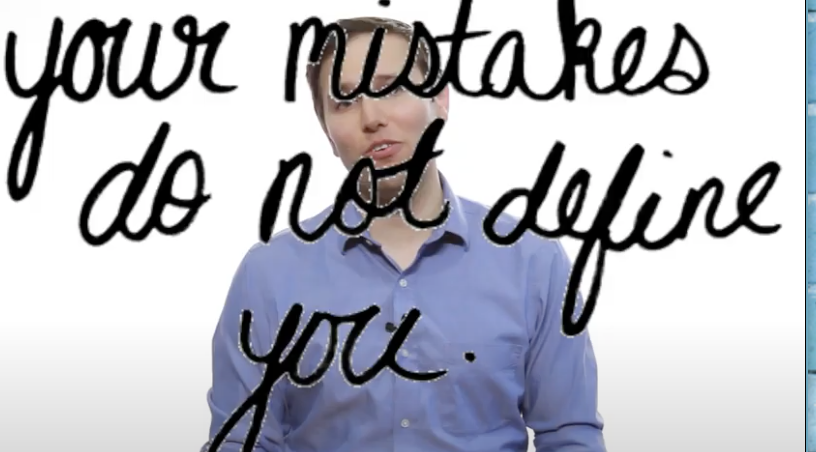 You Are Not Your Mistakes 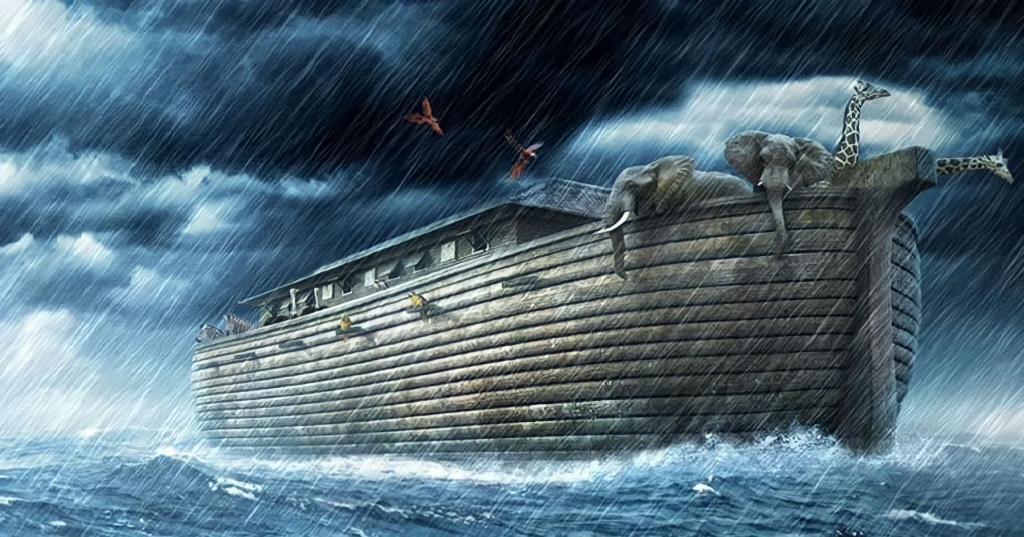 On this day in the year 2267 BCE, Noah opened the window of the ark and sent out the raven. Even though the rain had only lasted for 40 days, it was 160 days before the ark came to a rest on top of Mt. Ararat, and 230 days before the tops of mountains appeared. Around day 270 of the ordeal, the raven was sent out.

But why? What information was Noah trying to ascertain by sending out the raven? A raven is a predatory bird and will eat any flesh that he can find. Even though Noah himself could not leave the ark until G-d commanded him to do so, he figured that if there was a food source for at least some of the animals, he should let them out. He figured that if the raven did not come back, that meant that it had found some flesh to eat. He assumed that in the great flood, humans, and animals would have sought higher ground, and therefore their flesh would appear before lower lands had dried up. If the raven had stopped to eat, Noah could then let out the other predatory animals as well and they would have had what to eat. Alas, the raven did not find any place to call home, and to sustain himself.