Daniella Botnick says faith means having the courage to ask questions and wrestling with doubt. 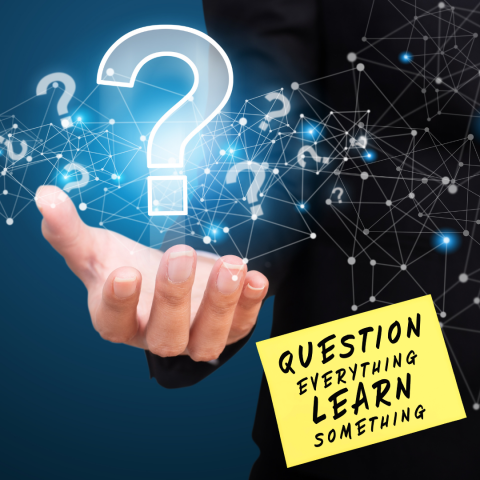 I never attended a single lecture of his. I was never a member of any of the many institutions he ran. I never even met him in person. Nonetheless, I consider myself a student of the...

A brute is not sin-fearing, nor is an ignorant person pious; nor can a person who is ashamed learn, nor can an impatient person teach.

I will speak of Your decrees (Torah),
and not be ashamed in the presence of kings.

Judaism Is A Religion Of Questions

Isidore Rabi, winner of a Nobel Prize for physics, was once asked why he became a scientist. He replied: “My mother made me a scientist without ever knowing it. Every other child would come back from school and be asked, ‘What did you learn today?’ But my mother used to say, ‘Izzy, did you ask a good question today?’ That made the difference. Asking good questions made me into a scientist.”

Judaism is a religion of questions. The greatest prophets asked questions of God. The Book of Job, the most searching of all explorations of human suffering, is a book of questions asked by man, to which God replies with a string of questions of His own.

The earliest sermons usually began with a question asked of the rabbi by a member of the congregation. Most famously, the Passover Seder begins with four questions asked by the youngest child.

As Wilson Mizner once put it: “I respect faith. But doubt is what gets you an education.” To me, this isa caricature of faith, not faith itself.

What is the asking of a question if not itself a profound expression of faith in the intelligibility of the universe and the meaningfulness of human life? To ask is to believe that somewhere there is an answer. The fact that throughout history people have devoted their lives to extending the frontiers of knowledge is a moving demonstration of the restlessness of the human spirit and its constant desire to transcend, to climb. Far from faith excluding questions, questions testify to faith — that the world is not random, the universe is not impervious to our understanding, life is not chance.

That, I suspect, is why Judaism encourages questions. On the phrase: “Let us make man in Ourimage, according to Our likeness,” Rashi, the 11th-century biblical commentator, says: “This means, with the power to understand and to discern.”

Critical intelligence is the gift God gave humanity. To use it in the cause of human dignity and insight is oneof the great ways of serving God. When faith suppresses questions, it dies. When it accepts superficial answers, it withers.

Faith is not opposed to doubt. What it is opposed to is the shallow certainty that what we understand is all there is.

“Did you ask a good question today?”

"Successful people ask better questions, and as a result, they get better answers."

"The quality of a leader cannot be judged by the answers he gives, but by the questions he asks."

"All art really does is keep you focused on questions of humanity, and it really is about how do we get on with our maker." 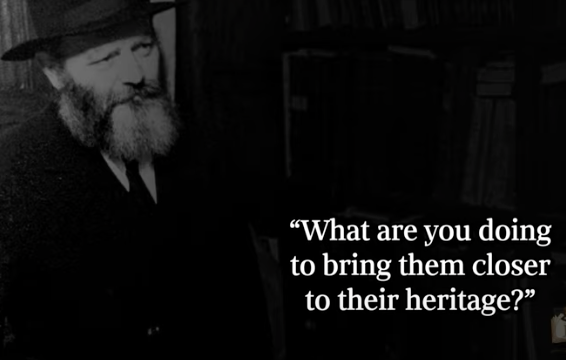 How Rabbi Sacks Answered This Question 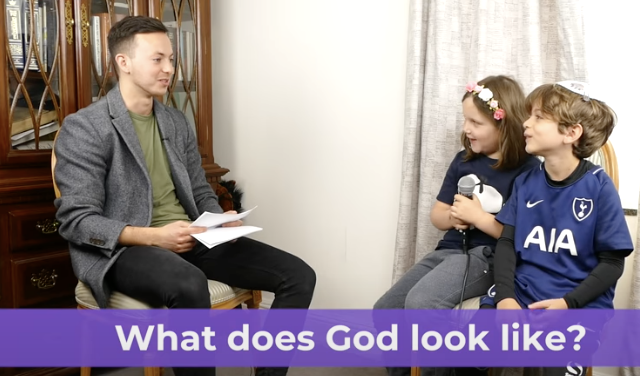 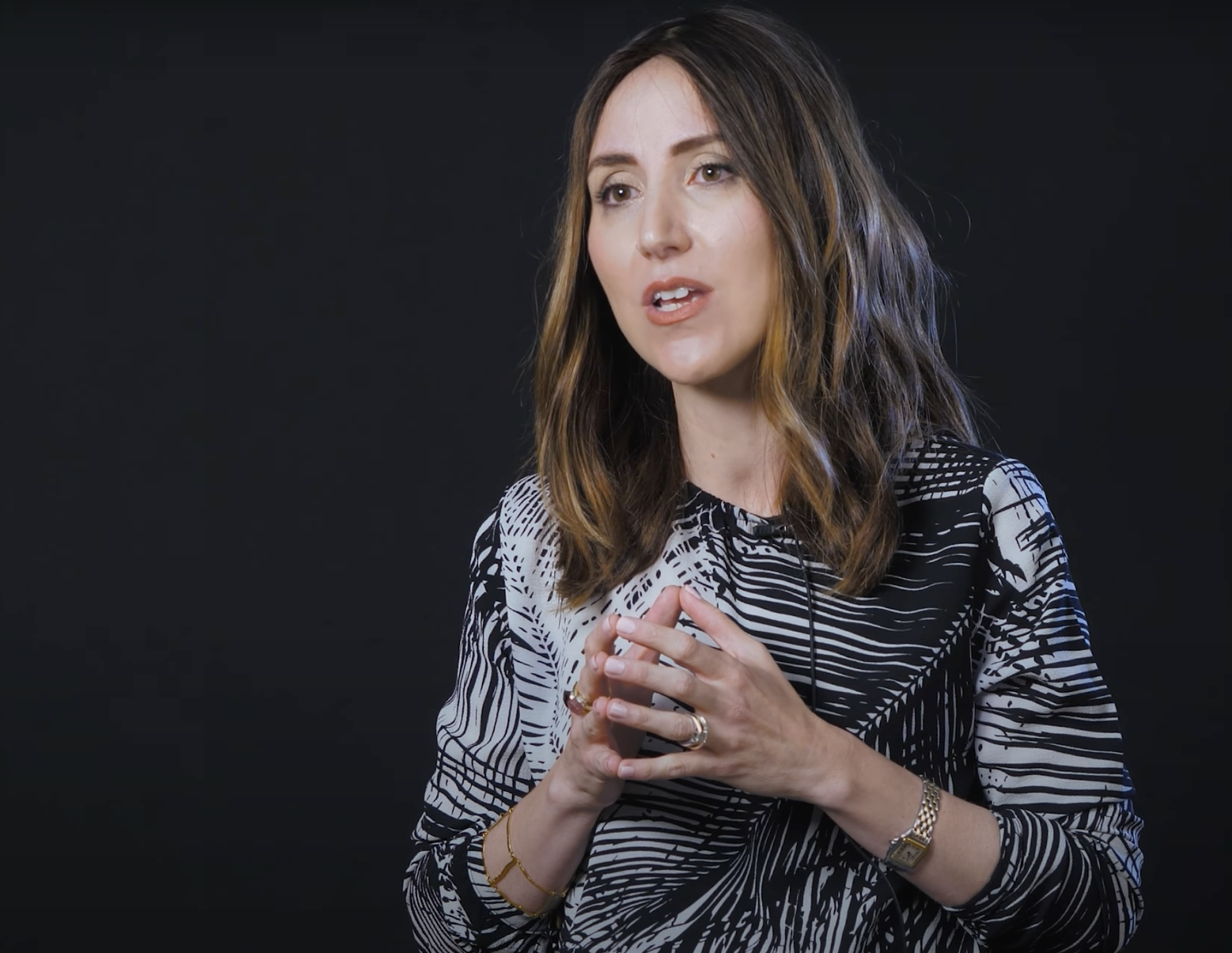 The Value of Jewish Education 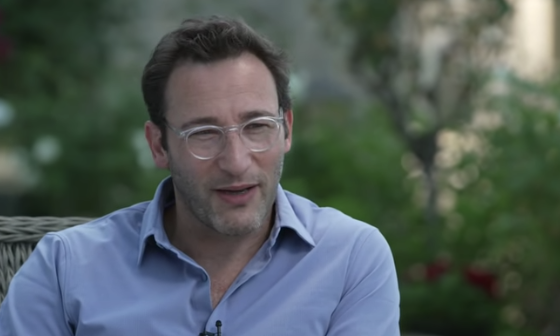 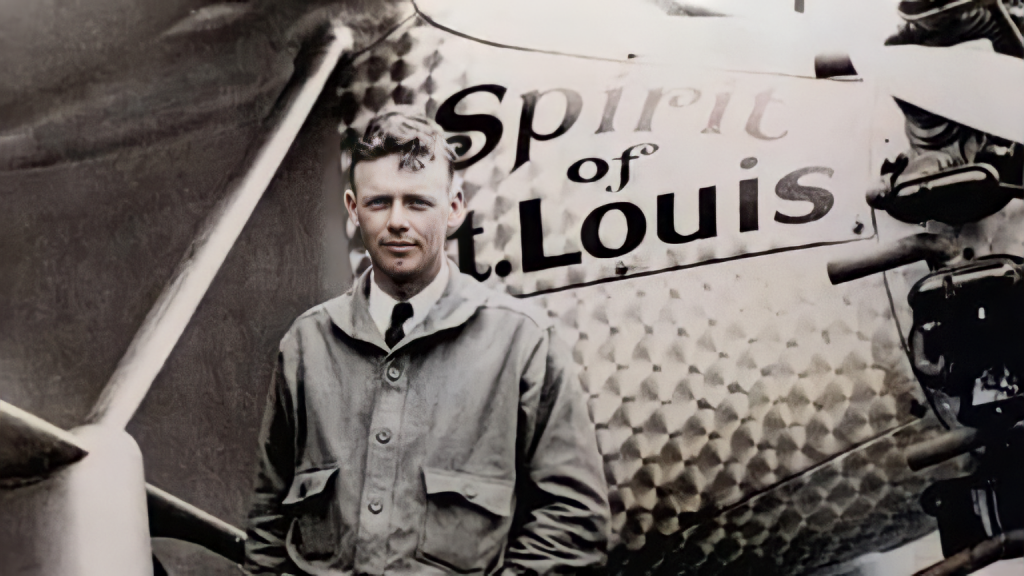 On this day in 1941, Charles Lindbergh gave his infamous speech to an America First Committee rally in Des Moines, IA. Lindbergh achieved world fame on May 21, 1927, when he became the first person to ever fly across the Atlantic Ocean. In 1932, his 20-month-old son was kidnapped and murdered. After the trial of the murderer, Lindbergh moved his family to England in secrecy.

Upon returning to America in 1939, Lindbergh became the spokesman for the isolationist America First Committee who was vehemently opposed to America becoming involved in WWII. He was soon speaking to overflow crowds at Madison Square Garden in New York and Soldier Field in Chicago with millions more listening on the radio. In these speeches, he warned against America getting entangled in a war with Germany. He wanted America to sign a treaty of neutrality with Germany and to force Germany into a war with Russia. He said that the British, the Roosevelt government, and the Jews were pushing the American people towards war. The infamous speech that introduced anti-semitism as a political tool was given on this day. Roosevelt felt that Lindbergh was a Nazi and that his speeches might as well have been written by Goebbels, the Nazi minister of propaganda, himself.

Lindbergh himself claimed that he was not an antisemite, and in his autobiography writes that he toured a Nazi concentration camp after the war and was both disgusted and angered.