Rabbi Bensoussan says that empathy is not trying to solve problems but just listening. 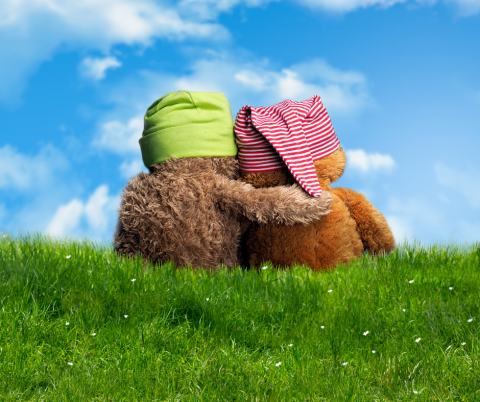 The Torah tells us it is important to be Nosay b'ol im chaveiro – literally "carry your friend's burden." In other words, be aware and share the pain of others.

If you see your fellow Israelite’s donkey or ox fallen on the road, do not ignore it; you must raise it together.

Deuteronomy 22:4
The commandment requiring us to help the owner of an overloaded animal or human being (22,4) by unloading the excessive load is directed at the natural tendency to ignore the discomfort of our detractors. The Torah demands that we put aside such petty considerations and display empathy with the pain of such a human being. When the Torah phrases the action to be taken by using the words הקם תקים עמו, the emphasis is on the last word, i.e. what you do for the victim you are really doing for yourself. By having demonstrated this kind of empathy you may feel confident that, should the occasion arise, you too will become the beneficiary of someone else’s empathy.
Rabbi Eliyahu Munk, Shney Luchot Habrit, Torah Shebikhtav, Ki Teitzei, Torah Ohr

Imagination and empathy changes “their” problem to “our” problem. It changes indifference to difference.

Moshe grew up in the Egyptian royal palace surrounded by luxury. He could have easily turned a blind eye to the suffering of his brothers in slavery and continued his life in comfort. But he intentionally “went out to his brothers, and looked on their burdens” (Exodus 2:11).

Rashi explains “looking on their burdens” as directing both his eyes and his heart. Not only did he see with his eyes what was going on around him, but he felt it in his heart. He saw, and he cared. He chose to make their suffering his suffering.

Rabbi Dessler explains that God created us with a valuable tool. The power of imagination.

Using imagination as a tool for empathy by picturing the feelings of another can be a powerful springboard into inspiring us to help people, and in enabling us to understand the best ways in which to do so.

Using the gift of imagination in order to empathize, like any skill, takes practice. When sitting waiting for an appointment, waiting in line in a shop, or any situation with an opportunity to observe people, take a moment to exercise this tool. Tap into the power of imagination and be curious. What might these people be thinking? Feeling? Experiencing?

Empathy inspires action. When Moshe felt the burden of his brothers, he was then able to step in and help them. Let’s not just see with our eyes, but also see with our hearts. 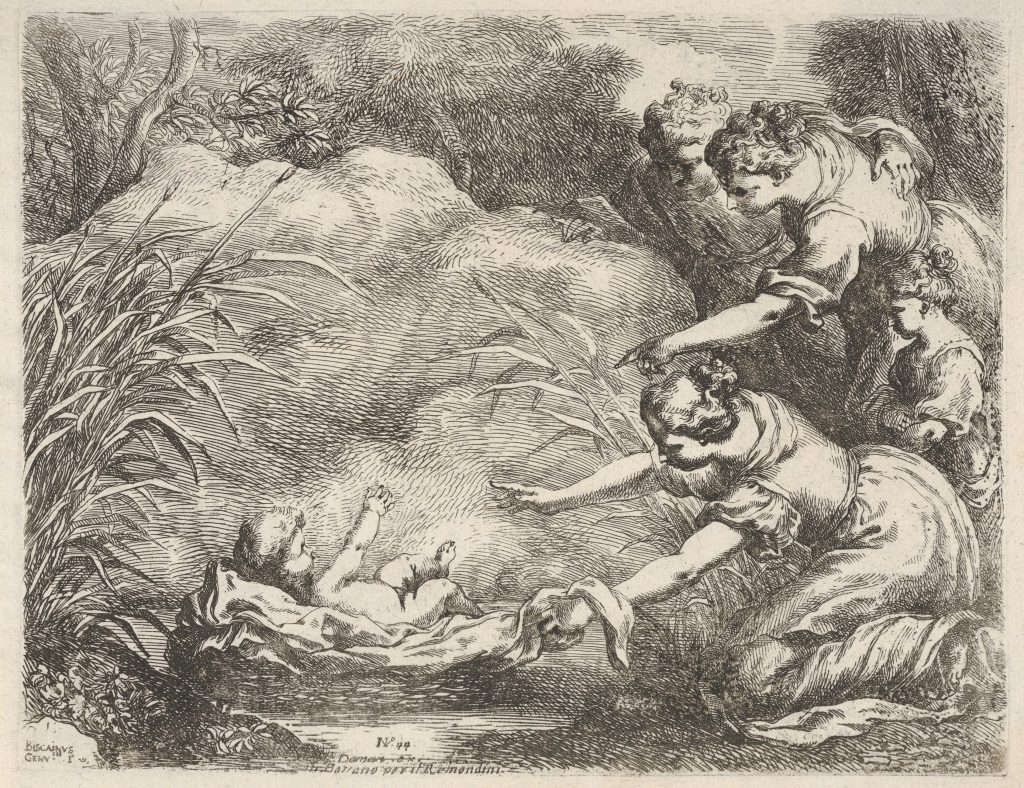 On this day in 1392 BCE, Amram and Yocheved remarried. Amram and Yocheved were the parents of Moshe, Aharon, and Miriam. Miriam and Aharon were already born at the time of Pharaoh’s harsh decree to throw all the baby boys in the Nile River. Amram and Yocheved couldn’t bear the thought of having a baby just to have to toss him to his death. Therefore, they separated.

Miriam interceded and lobbied her parents. She said you are harsher than Pharaoh? Pharaoh only seeks to wipe out the baby boys. By separating, you are decreeing on not only the boys but the potential baby girls as well. The parents heeded the logic of their daughter. Reunited, and Moshe was the result.

Even though he was a boy, many miracles took place to usurp Pharoah’s evil decree. He was born several months premature and was able to be hidden for several months. When he was finally discovered, he was put into a waterproof basket which only saved him from part of the troubles of the crocodile-ridden Nile river. Bisya, the daughter of the Pharaoh saw him, saw something special, and took him for her own making it that the savior of the Jews was raised in the palace of the enemy.

"You never really understand a person until you consider things from his point of view… until you climb into his skin and walk around in it."

"You can only understand people if you feel them in yourself." 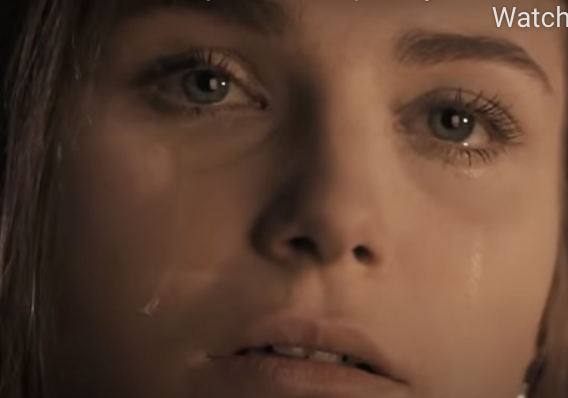 The Greatness of Moses 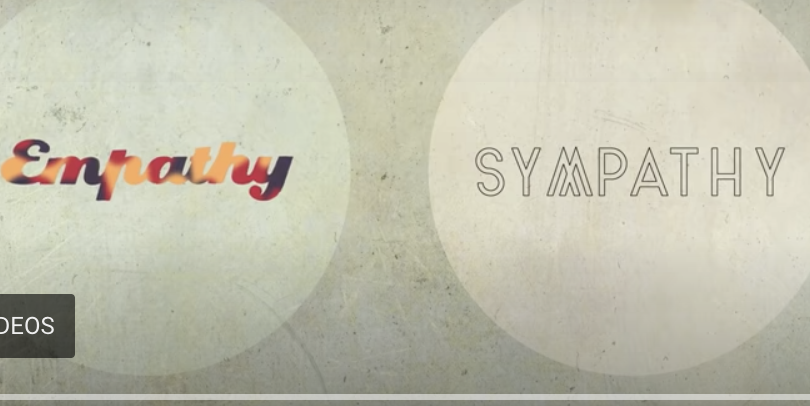 Please note that this week’s parsha is NOT Shemos