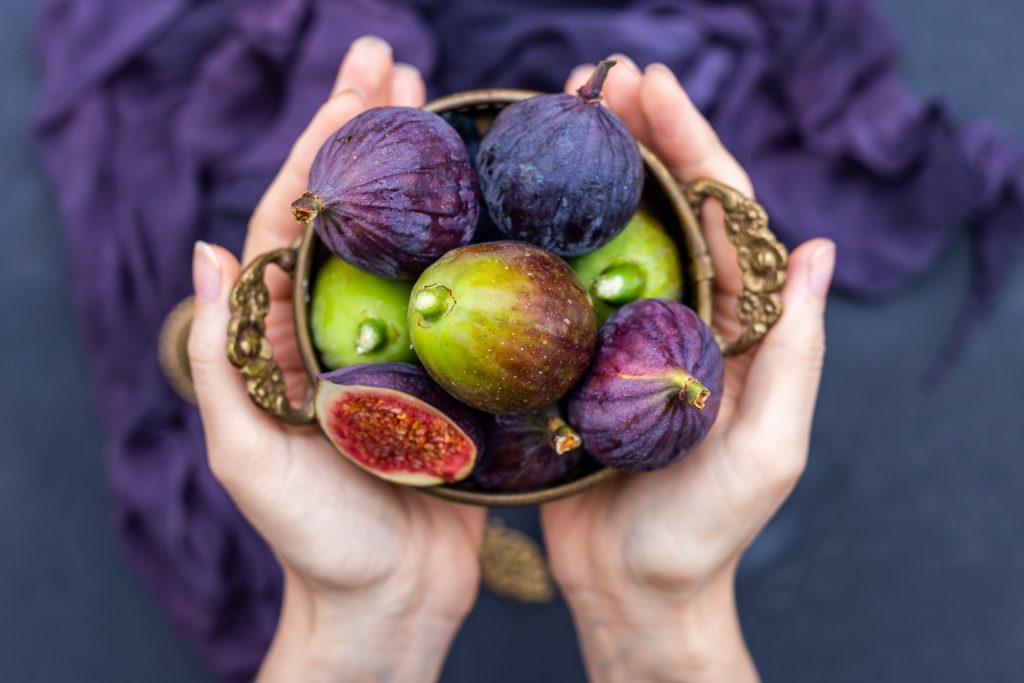 The secret to Jewish longevity is our power of narrative. Howard Gardner, professor of education and psychology at Harvard University, is one of the great minds of our time. He is best known for his theory of “multiple intelligences,

A Taste Of Heaven: Insights From The Hit Film “Soul” by Ruchi Koval 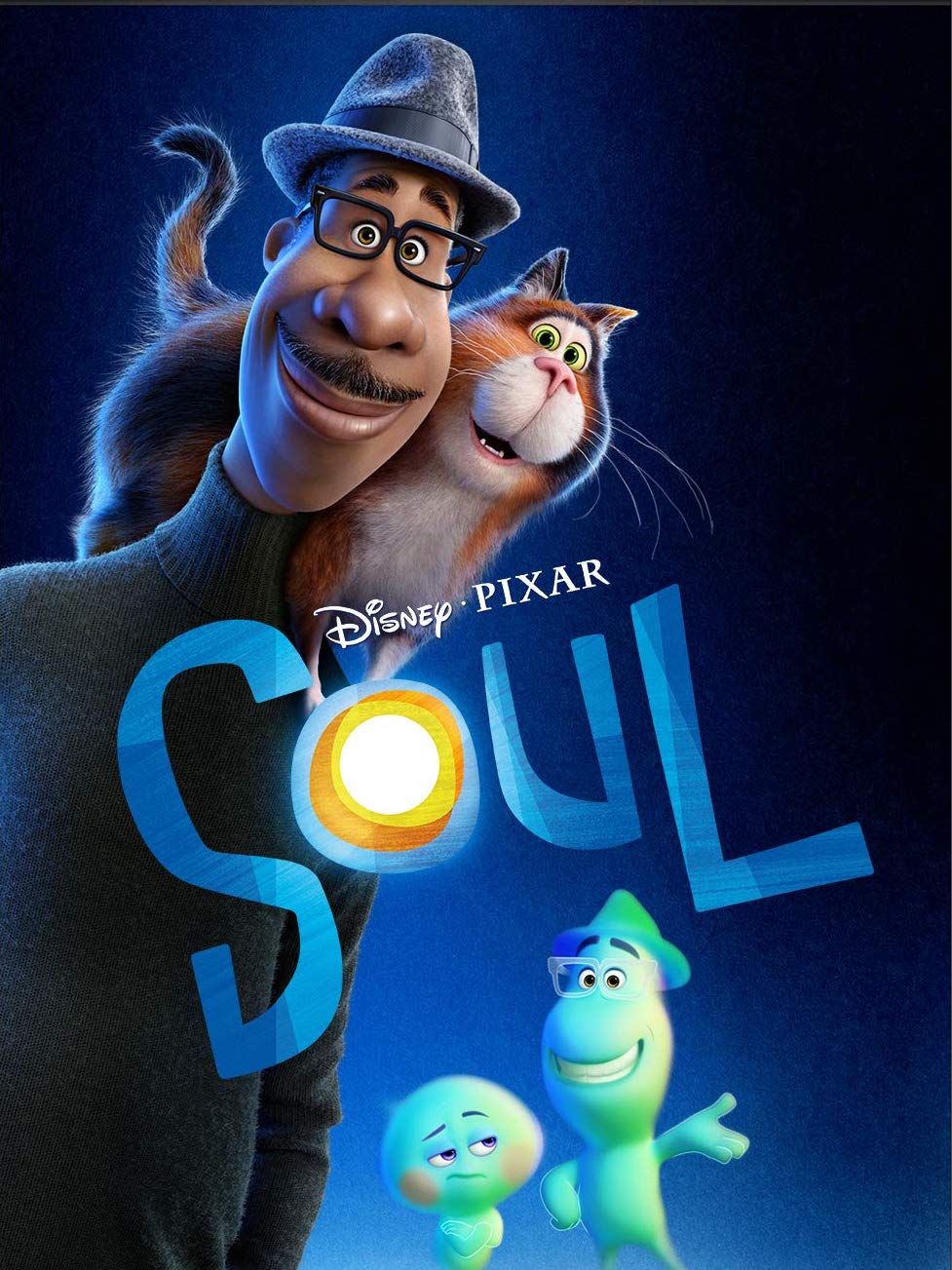 What happens to us after we die? Who are we, truly, as humans? What is our purpose for living? What is the higher power in the universe? These are just some of the “light” questions that are explored in Disney/Pixar’s latest movie, “Soul.”

Science Of The Spirit: The Transcendence of Man by Rabbi Yitzchok Fingerer and Rabbi Dr. Aryeh Leibowitz 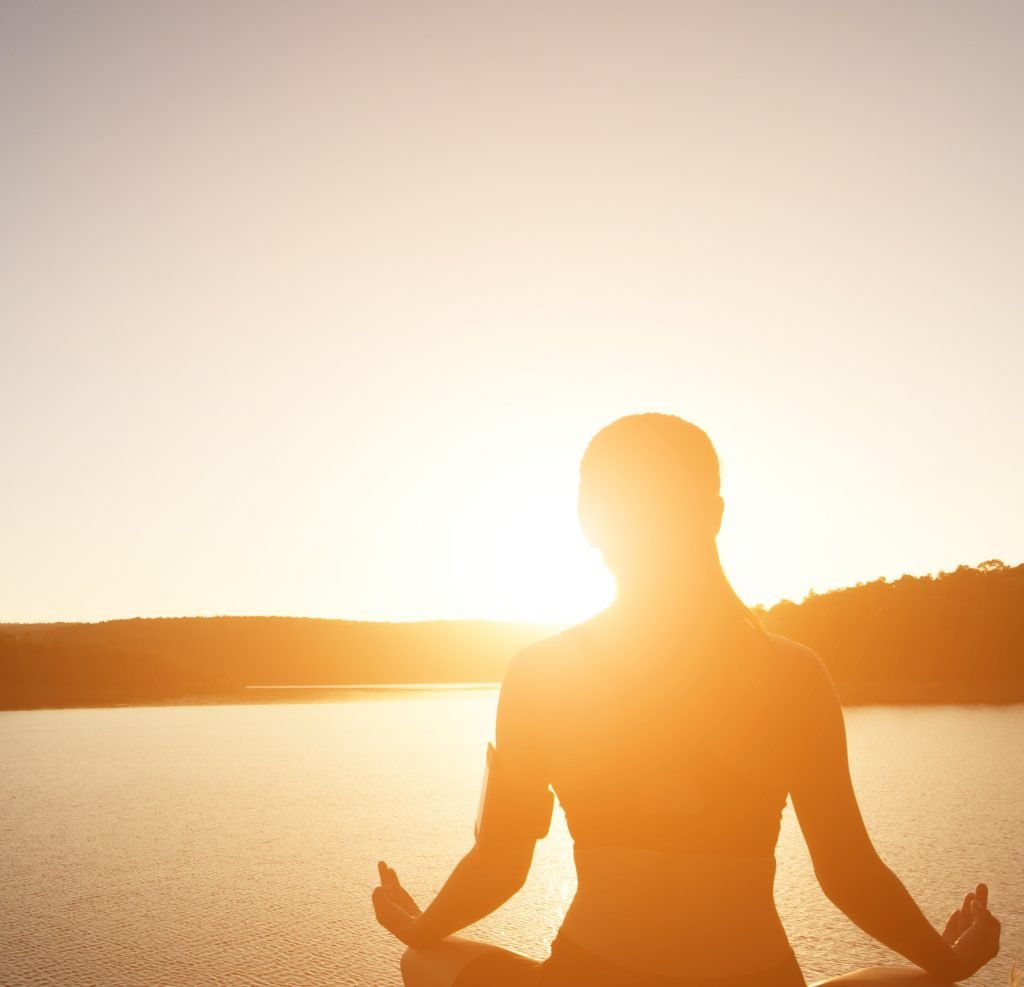 In August 2005, the London Zoo was the first in the world to highlight a new exhibit: human beings. After an exhaustive contest, eight candidates (a chemist included) were selected to serve as pioneers for this trailblazing attraction. In cages, with keepers in tow, these eight men and women “monkeyed around.”

Fruits Of Your Labor and Bread Of Shame: The Glow Of Accomplishment by Rabbi Aryeh Kaplan 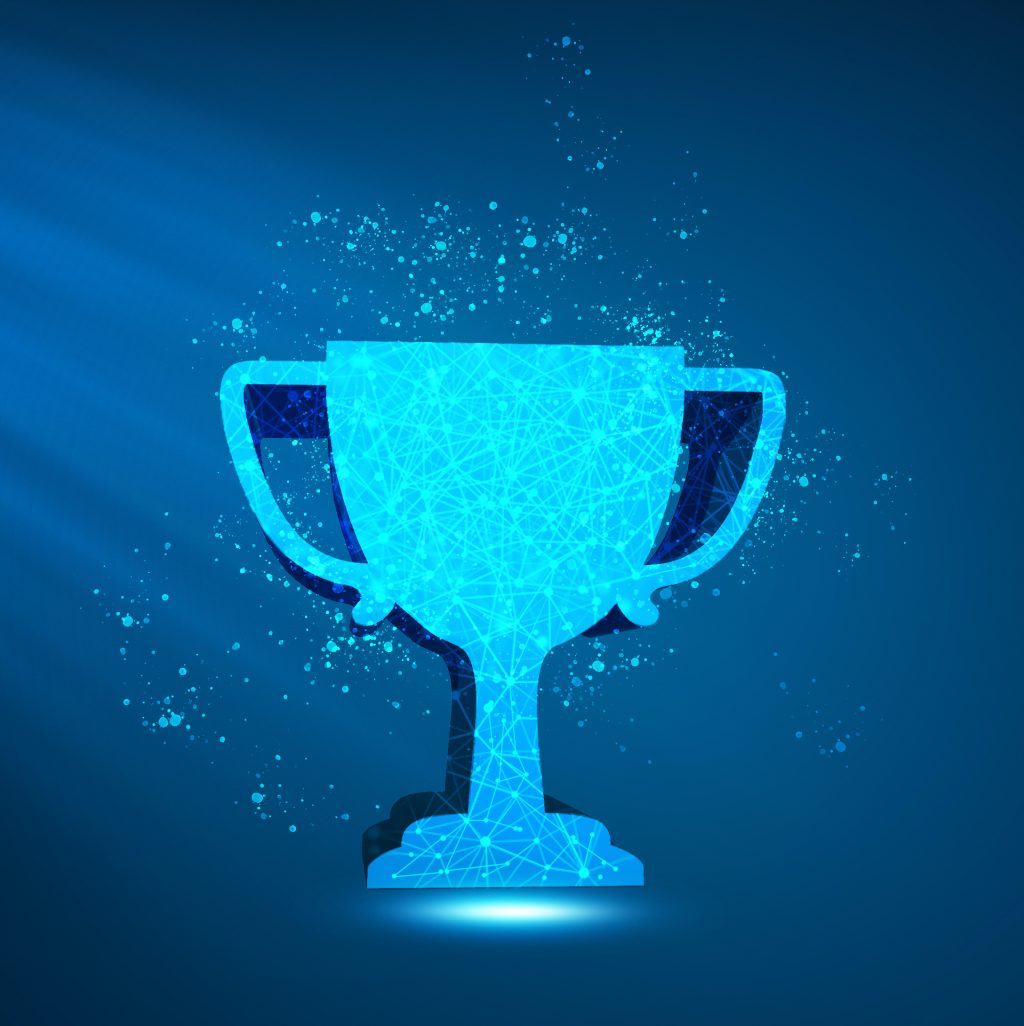 One of the highest human pleasures is that of accomplishment and completing a job well done. In order to make man a vehicle to accept His good, God created him with the capacity to enjoy. There are many things that give man pleasure. 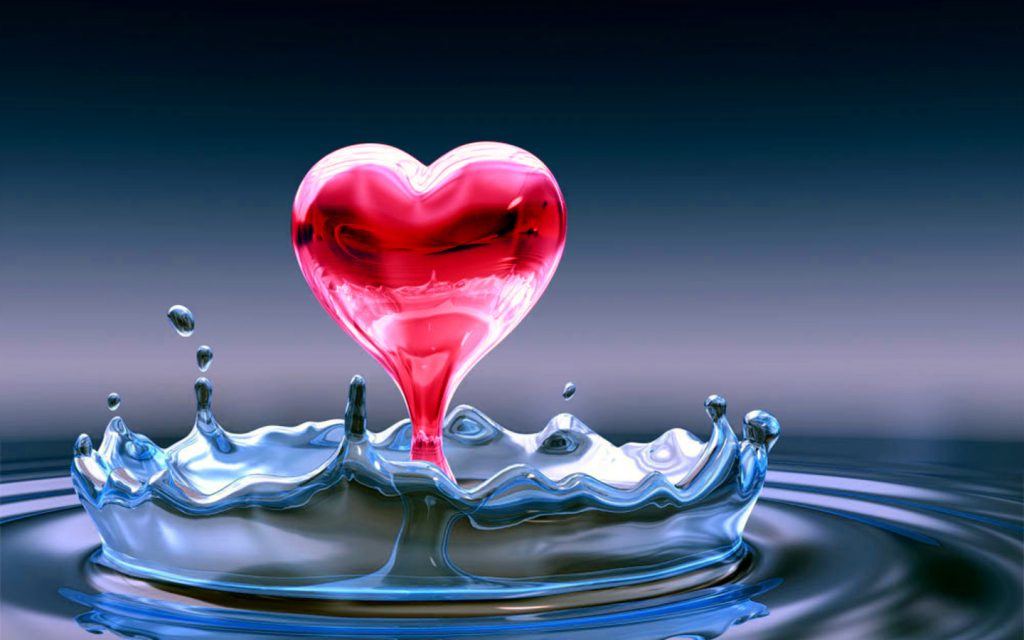 THE ELEMENT OF WATER: PLEASURE CENTERS OF THE SOUL We yearn for love and connection, as well as a pull toward physical gratification.

Body and Soul: Why We Fast On Yom Kippur by Rabbi Akiva Tatz and Rabbi Shmuel Reichman 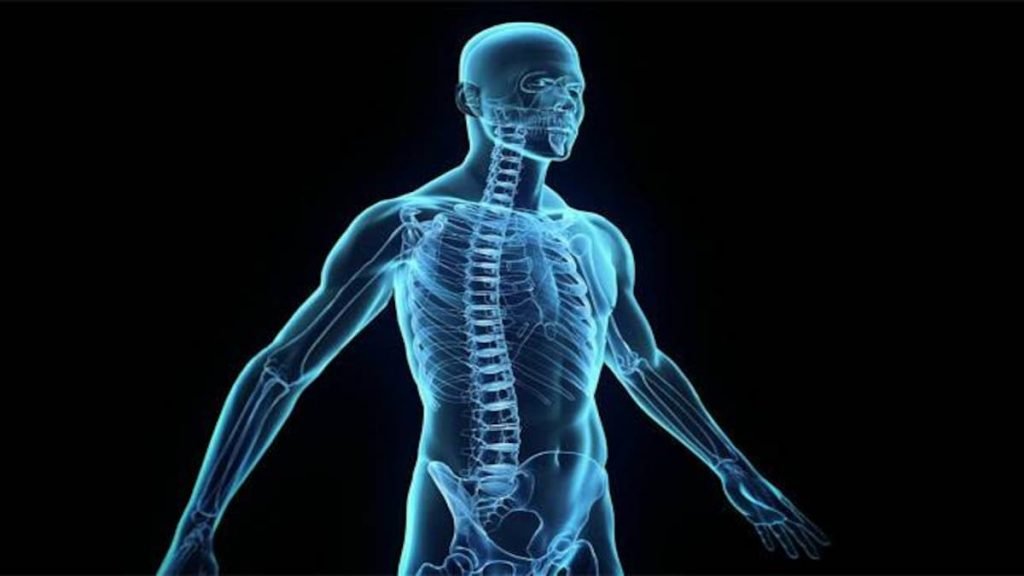 It is commonly understood that Abraham’s major contribution was the doctrine of monotheism. He taught an idolatrous world that there is only one God, and that idea is synonymous with Judaism. But I have to tell you that that picture is not accurate.

A Connoisseur Of Life: Judaism’s Approach To Pleasure by Rabbi Noah Weinberg 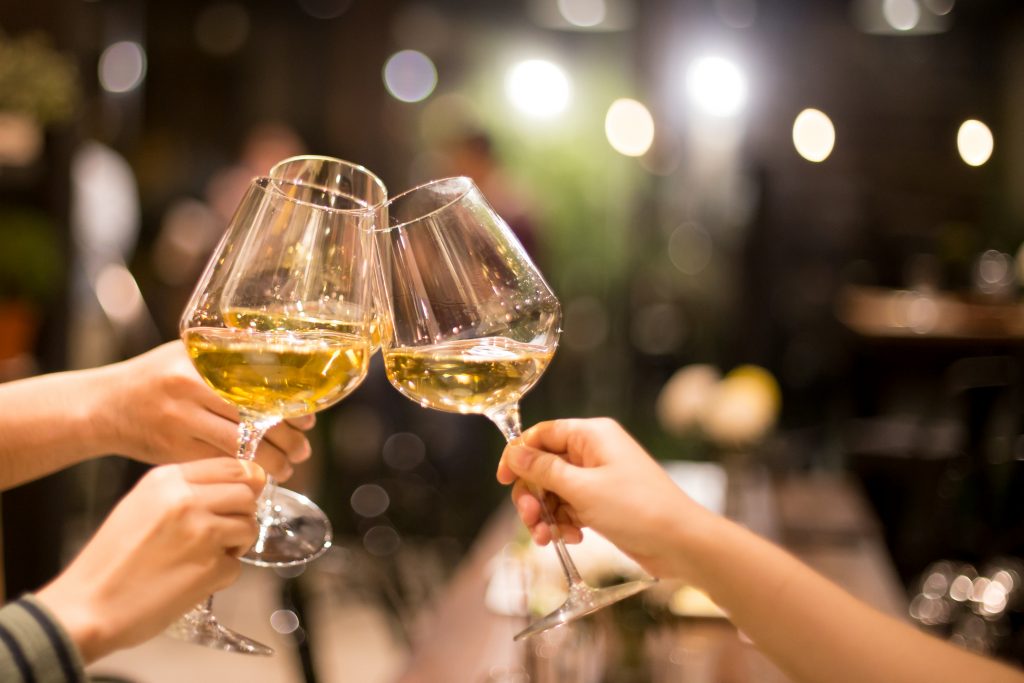 Imagine inviting someone over for a fancy, four-course dinner. After serving the melon, they thank you and get up to leave. “Where are you going? We’re just getting started. The best is yet to come!”